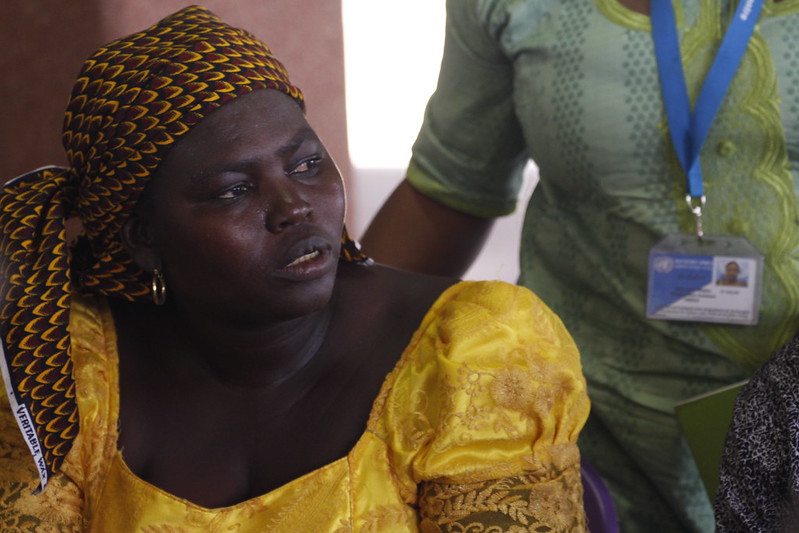 According to UNHCR, about 20 people become displaced with each passing minute of each day, fleeing “persecution, conflict, violence or human rights violations.” At least 84% of these people flee to underdeveloped countries that already struggle with limited resources. In 2019, a rough estimate of 2 million people fled from their homes due to conflict in Nigeria. In just two months, 55,000 people became displaced with no place to call home. Many of these people sought refuge in Cameroon’s Minawao camp. Poverty and hunger disproportionately impact displaced persons and refugees, calling for solutions to assist these vulnerable people.

Minawao camp is a refugee settlement located in Cameroon, Africa. Since 2013, Minawao has been home to refugees fleeing the violence of their home country, Nigeria. By 2019, the camp became home to more than 60,000 Nigerian refugees. The violence in Nigeria largely stems from the activities of the Islamic militant group Boko Haram. The violence of the group ranges from terrorist attacks on the military to brutalities against civilians. Millions of Nigerians fear for themselves and their families, still traumatized by the memory of Boko Haram’s abduction of 276 schoolgirls in 2014, some of whom are still missing.

Minawao camp initially emerged with the purpose of holding a maximum of 15,000 refugees. With many refugees continuously flowing in, the camp struggles to provide for thousands in an area where desertification is prevalent and water, food and resources are already scarce. Additionally, the land suffers from deforestation due to the fact that people in the area use the trees for firewood.

Cameroon, in general, grapples with its own struggles. In some parts of Cameroon, people suffer the impacts of “years of successive natural disasters and below average harvests.” In 2015, the United Nations Children’s Fund oversaw a survey that reported an increased rate of malnutrition based on past data from 2013 and 2014.

Despite Minawao’s past struggles, organizations are making efforts to secure a future for the inhabitants of the camp. A reforestation project beginning in 2017 aims to “make Minawao green again” by planting thousands of trees. The greenery will provide benefits such as access to cleaner energy, food, enriched soil, water, reforestation, jobs and more.

The Lutheran World Federation sponsored the reforestation project, with support from the United Nations High Commissioner for Refugees and the Nationale Postcode Loterij. Since launching the project, the community has planted 50,000 trees with the intention of planting 5,000 more trees each year. The trees will provide shaded areas to make life more comfortable for residents, considering the extreme heat in Cameroon.

As far as shelter, the program provides a better alternative to living conditions such as brick homes. The brick homes are more sustainable than the average tent. As many as 4,670 households now have eco-friendly stoves. Instead of burning wood, briquettes made from peanut shells, wheat husks and other agricultural waste are substitutes. The program has established “three tree nurseries” as well as “12 new nature clubs” for adults and children to “learn new skills” and understand the value of protecting the environment. The program has led to the creation of 175 employment opportunities, empowering people in the camp with incomes to improve their quality of life.

Slowly but surely, these efforts are paving the way for a bright future for people within the Minawao camp.