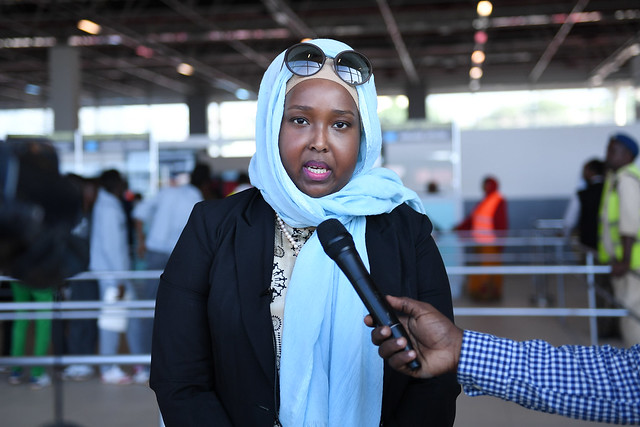 In a world dominated by complex international relations, tumultuous geopolitical conflicts and volatile financial climates, the sense of protectionism and the implementation of trade barriers are becoming more widespread. An embargo is a term that can be defined as the complete or partial ban on trade, business activities and relations occurring between two countries. Similar to trade sanctions, trade embargoes are involved when countries seek to establish barriers or constraints often for political motives, purposes and gains. But, do they work?

Cuba and the U.S. Trade Embargo

Countries like Cuba, Libya, North Korea, Venezuela, China and Russia have often been on the receiving end of trade embargoes for decades. In the past, U.S. trade embargoes have resulted in sporadic political changes and dire effects on foreign policy.

For instance, Cuba, in particular, has been adversely impacted by the U.S. trade embargo since the culmination of the Cuban Missile Crisis of the 1960s, particularly in regard to the collapse of the sugar industry. The initial decline was catalyzed by the imposition of the Smoot-Hawley Tariff Act. Production further declined after the fall of the Soviet Union and a rise in the embargoes by the United States.

At times, trade embargoes work because they can contribute to more peace and stability, and they can even prevent the debilitation of human rights violations, terrorism, aggression and nuclear threat. However, long term restrictions can be quite damaging and aggravate poverty and the standard of living for civilians. Owing to the sheer level of economic isolation and threat to trading relationships, the effects of trade embargoes can be especially damaging to the business, trade and commerce of a country, impacting a country’s GDP as well.

As a result of the negative effects of trade embargoes, domestic industries and producers often suffer a decline in their export markets and revenues, thereby threatening jobs and livelihoods. Countries that tend to overspecialize in certain commodities, goods and services may be most affected by these constraints as key sectors of the economy may be adversely impacted. Given their level of development, poorer countries are often restricted to producing goods in the primary industry that may have relatively lower returns.

Trade embargoes may lead to grave economic and geopolitical problems like retaliation, such as the Russian counter-embargo after the 2014 EU Energy embargo during the Russian annexation of Crimea. This can result in an escalation in trade and price wars in the long run. Incidentally, the U.S. and China may now also be on the verge of a major trade war due to the new imposition of trade barriers, most recently on steel and China’s HUWEI chip sales.

Due to deficiencies in the country’s power to export goods and services during an embargo, its trade balance will also tend to suffer to a great degree. For instance, a U.N. arms embargo has been placed on North Korea concerning all armaments and related goods. Since December 2017, trade restraints have also been placed on key industries like oil and agriculture. This has created issues for the North Korean economy, but it has done little to deter the government from nuclear testing.

According to the IMF, there is significant evidence that countries with open economies are more likely to achieve higher levels of economic growth. With new levels of trade liberalization and globalization, expanding economies are benefitting from massive inflows of capital and investment from stakeholder groups around the world. Moreover, in recent years, burgeoning and fast-paced economies like China are graduating to an open trade policy so that they can bolster trading ties with other key trading players.

In the year 2014, members of the World Trade Organization (WTO) agreed to sign the Trade Facilitation Agreement (TFA). In order to ensure greater ease, competitiveness, and efficiency in trade in the future, trade facilitation measures are now being implemented so that weak bureaucracy and productivity issues may be addressed. TFA will also aid developing economies to boost their exports and have greater access to markets.

The answer is not simple. Trade embargos can work under the right circumstances, but they are not always as effective as one would hope. Furthermore, they can have unexpected consequences. Given the vast scope and potential of free trade and development in a dynamically changing world, eliminating barriers and encouraging greater economic integration may provide a more effective way to address important social and economic issues and have profoundly positive impacts in the long term.