Tag Archive for: Unite for Our Future 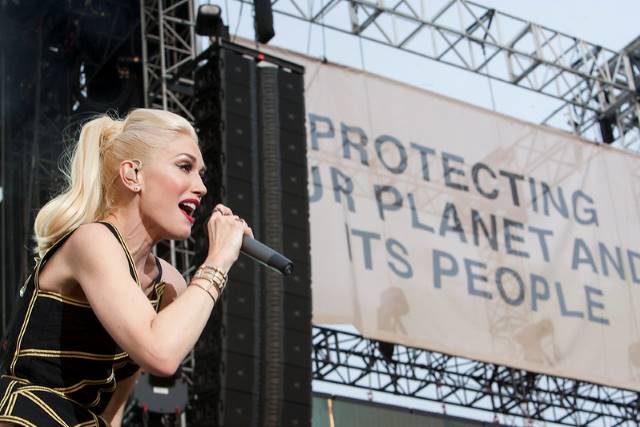 In 2008, Hugh Evans, Simon Moss and Wei Soo co-founded Global Citizen, a movement to reduce global poverty and create lasting change. Global Citizen is working to end extreme poverty by 2030 by mobilizing people around the world to use their “collective voice” to garner change. These are four ways Global Citizen helped reduce poverty in 2021.

Since its inception, Global Citizen has hosted many events to help the organization reach its goal of ending extreme poverty by 2030. With the help of motivated leaders and individuals using their voices to express the change they want to see in the world, Global Citizen has garnered significant support from the international community to contribute to the cause. Through generous donations, Global Citizen is able to positively impact the lives of millions of people in disadvantaged countries.