Tag Archive for: UNiTE Campaign To End Violence Against Women 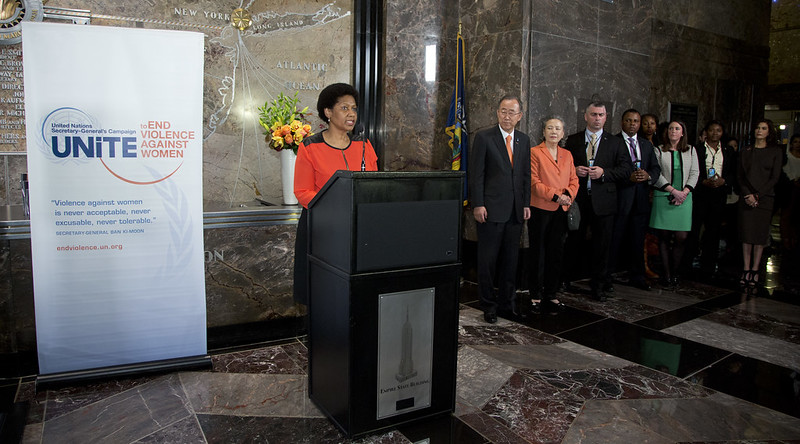 On December 17, 1999, the United Nations General Assembly officially acknowledged November 25 as the International Day for the Elimination of Violence Against Women. Since then, efforts to fight violence against women have risen at local, regional and global levels. Roughly a decade after the U.N. officially marked November 15 as the global day to fight violence against women, then-U.N. General Secretary Ban Ki-Moon launched the “UNiTE to End Violence Against Women” campaign. The main goal of this campaign is to eliminate all forms of violence — physical, emotional and sexual — against women.

Since its launch, the UNiTE campaign has sparked a revolutionary change across the globe in the following ways:

Current State of Affairs: Violence Against Women During the COVID-19 Pandemic

In the report “Shared Responsibility, Global Solidarity: Responding to the socio-economic impacts of COVID-19,” the U.N. Secretary-General António Guterres says, “Accompanying the crisis has been a spike in domestic violence reporting, at exactly the time that services, including rule of law, health and shelters, are being diverted to address the pandemic.”

Another early 2020 U.N. report reveals that in the last 12 months, a total of 243 women and girls aged 15-49 have experienced sexual and/or physical violence by an intimate partner.

In response to the intensifying rates of violence during the COVID-19 pandemic, UNiTE has increased its efforts and is kickstarting this year’s campaign in partnership with the theme, “Orange the World: Fund, Prevent, Respond, Collect!”

The main goal of this theme is to fund essential services that include gender-based violence (GBV) prevention in COVID-19 fiscal stimulus packages, the implementation of a zero-tolerance policy for GBV, putting in place measures to strengthen services that support GBV victims and collecting the necessary data to ensure the effectiveness of GBV services and programs.

Over the years, transformative action, such as the creation of the Spotlight Initiative, the conviction of major war criminals, a majority of whom had violated women’s rights, and the deployment of Gender Advisers across areas in dire need, has taken place.

There is no doubt that there is still much work to do to diminish the high rates of violence plaguing the world, but the past success that the UNiTE campaign has achieved is not only worth celebrating but is also a guarantee of an even higher leap in the coming years.