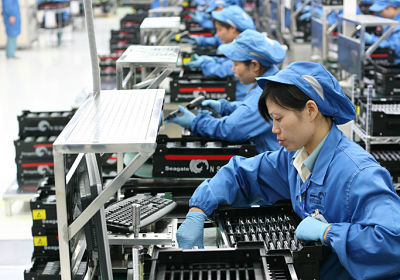 What is a unilateral trade agreement? It is a treaty that benefits only one state, imposed on one nation by another, that has the potential to aid developing nations’ economies.

Through the Trade Act of 1974, the United States established the Generalized System of Preferences (GSP), which instituted unilateral trade policies that benefit the world’s poorest nations. The GSP gives developing nations the opportunity to grow their economies through trade and ultimately lift themselves out of poverty.

The GSP helps developing nations by lowering the cost of their products in the U.S., which in turn stimulates demand and helps the BDC’s economy grow. Furthermore, the GSP not only helps the U.S. accomplish its foreign policy goals but also benefits American consumers. The GSP helps keep prices low for Americans and is integral to the success of small business owners who rely on savings from duty-free products to stay competitive.

The value of imports that entered the U.S. duty-free under the GSP in 2015 totaled $17.4 billion.

Initially, tariffs raise the cost of imports and make local products more competitive, boosting the economy and creating jobs. However, when tariff prices are universally high, local exports drop and soon after global trade drops — this hurts everyone. This sequence of events occurred during the Great Depression in the 1930s and, in consequence, global trade dropped 65 percent.

So: what is a unilateral trade agreement? It’s simply a treaty that only requires the action or initiative of one state. Unilateral trade policies can be tariffs, or they can be trade preference programs, such as the United States’ GSP, and can be used as a strategy to promote economic growth in developing countries.