Tag Archive for: UNICEF’s The State of Food Security and Nutrition 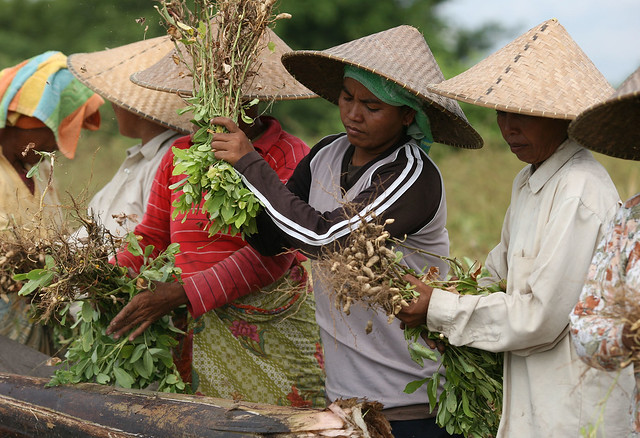