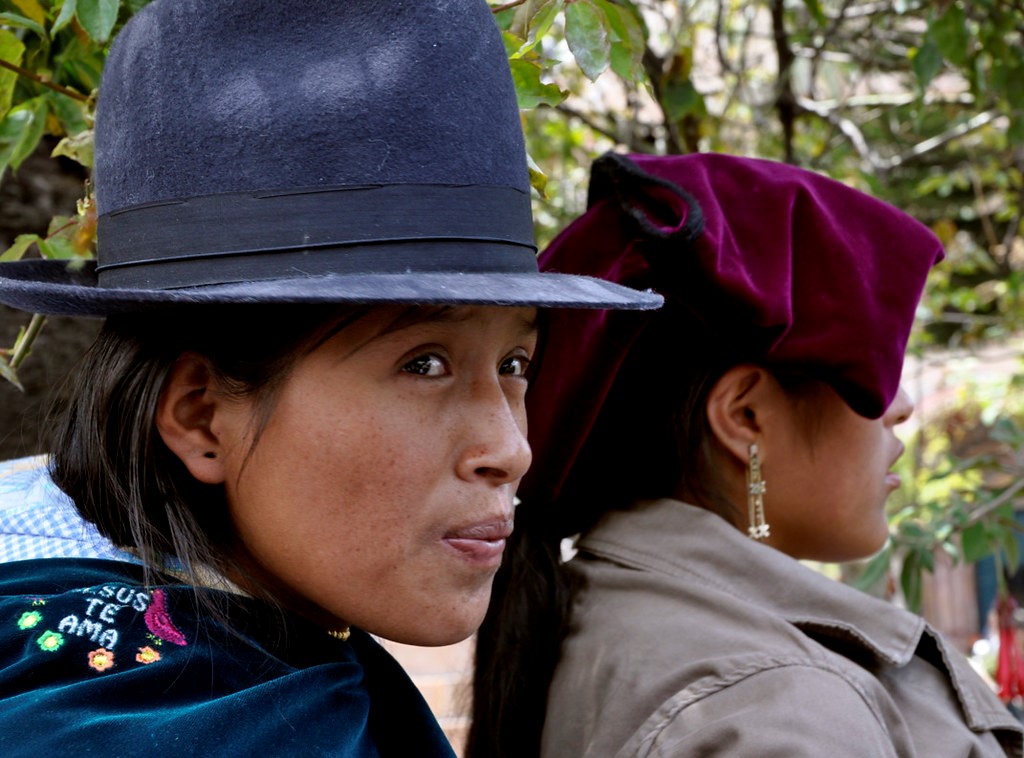 Ecuador is a country located in Western South America and lies between Colombia and Peru. The country has struggled with political instability and experienced economic crises throughout its history. In 2019, 25% of the population still lived below the poverty line. However, recent economic growth does leave a glimmer of hope for the alleviation of poverty in Ecuador. Here are five facts about poverty in Ecuador.

5 Facts About Poverty in Ecuador

Despite the economic challenges that Ecuadorians faced in the past, the statistics reveal hope for the country in the years to come. The GDP and GNI have both increased over the years with the help of government reforms and the resilience of the Ecuadorian people, despite the economic instability in the past few decades and the recession in 2016. Although indigenous people in Ecuador continue to experience a significant impact from the ethnic wage gap, many volunteers have partnered with NGOs to alleviate the symptoms of poverty. With the tremendous efforts of the local government and the international community’s continuous support in alleviating poverty in Ecuador — there may come a day when Ecuador captures its freedom from devastating financial burdens.