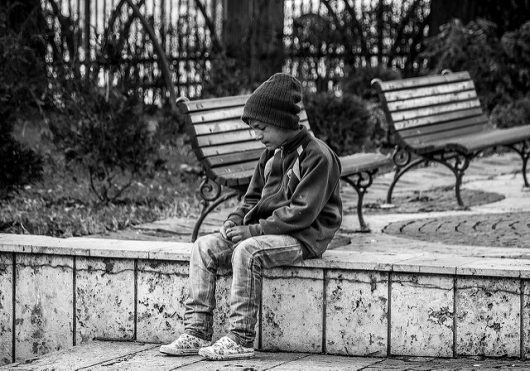 Macedonia – also known as the Republic of Macedonia – is located in the Balkan peninsula in Southeast Europe. Macedonia declared independence peacefully from Yugoslavia in 1991 and has a population of 2,100,025. The country has made process in improving its economy and business environment; however, corruption and weak rule of law are still problems in Macedonia. According to the CIA, some businesses in Macedonia have complained about unequal enforcement of the law. Here are 10 facts about the poverty rate in Macedonia:

Macedonia has been making progress to create a better business environment. However, due to internal conflicts such as corruption and political problems, Macedonia has consistently missed its fiscal targets in the past few years. As a result, the poverty rate in Macedonia is still high. Reducing the unemployment rate and increasing foreign investment are the two major things that Macedonia needs to focus on in order to reduce the poverty rate in the coming years.