Tag Archive for: Unemployment in Ethiopia 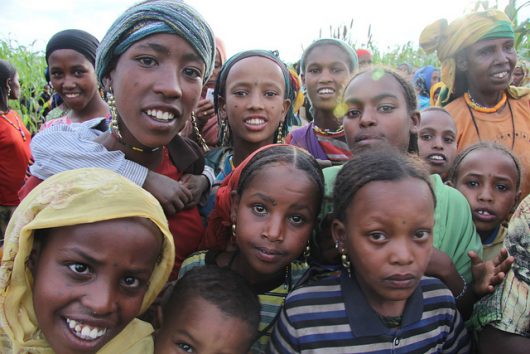 Ethiopia, located in the Horn of Africa, is home to the second largest population in Africa. Ethiopia’s economy grows by 10 percent each year, one of the highest growth rates in its region. Despite this remarkable number, it remains one of the poorest nations in the world. These top 10 facts about living conditions in Ethiopia are characterized by the economic, social and political reality of a developing nation.

The Road to Improved Living Conditions

The government of Ethiopia has put in place its Growth and Transformation Plan, which has put forward a goal for development and economic projects that aim to make Ethiopia a middle-income country by 2025.

This is an ambitious vision that sets out to radically change huge sectors such as health, education and finance, which is also where the nation faces its biggest challenges.