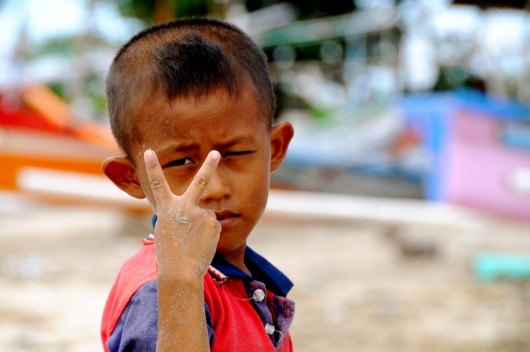 The Convention on the Rights of the Child (UNCRC), passed in 1989, is the most widely accepted human rights treaty. This landmark piece is the first international treaty to ensure the civil, political, social, cultural and economic rights of all children under eighteen.

The treaty has 42 articles that are guided by four main principles. First, all children are equal and have the same rights. Second, every child has the right to have his or her basic needs fulfilled.

All member states, except for the U.S. and South Sudan, have ratified the UNCRC. Here are ten ways in which the UNCRC supports children around the world:

10 Ways the UNCRC Helps Children Around the World

More than 36.5 million children have cast their votes in the WCP; more than 60,000 schools in 113 different countries take part in the opportunity to educate children about their rights and let them choose a hero for their cause. Past winners of the WCP include Nelson Mandela and Malala Yousafzai.

The UNCRC was a landmark human rights treaty that empowers children and those who help them. A quarter of a century later, progress still needs to be made, but much is to be celebrated.

More children receive access to health care, birth registration, nutrition and schooling, and reductions have been made in infant mortality, children trapped in forced labor, and children recruited into the armed forces.