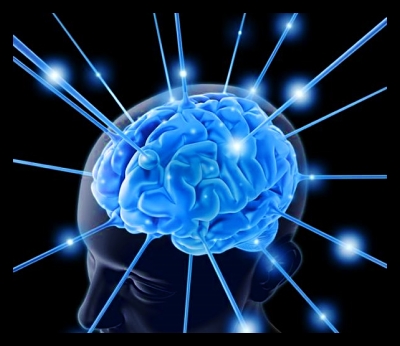 Martha Farah applies neuroscience to socioeconomic questions related to the brain. She argues that, “The relevance of SES (Socioeconomic status) to cognitive neuroscience lies in its surprisingly strong relationship to cognitive ability as measured by IQ and school achievement, beginning in early childhood.”

Her interest in the “brain’s response to circumstances of social class” sparked from hiring babysitters for her daughter. She often hired women who would be grouped into low socioeconomic status – single mothers on welfare. Farah was intrigued by the differences in the lives of these women and their children and her own life and that of her daughter.

How a child is raised can vary greatly depending on socioeconomic status. Children who grow up in impoverished circumstances tend to be exposed to a narrower vocabulary and a simpler grammatical structure. They also receive more negative feedback and in general there is less awareness of what a child needs for healthy development. Farah also identified the stress of uncertainty as a key factor affecting children’s development. With parents preoccupied about being able to put food on the table or giving their children basic safety, there was much less focus on nurturing, patient behavior.

Farah and colleagues tested the effects of parental stress on children in a long-term study. When the children were 4 years old a test was done of how nurturing the parents were. Then, 11 to 14 years later, the children were subjected to giving a talk in front of a hostile audience to test their stress levels. What they found was a correlation between parental support and stress reaction in children. Less parental warmth was connected to less of a normal stress response a decade later.

Farah concluded from her studies that the brain development of children in these circumstances is definitely influenced by stress. The question that remains is whether that process can be reversed. This is not a topic that receives a lot of attention as of yet and funding is limited. But Farah and a small group of colleagues are committed to continuing their research to more fully understand poverty’s developmental effect on the brain and how this can be altered to offer these children a healthier future.