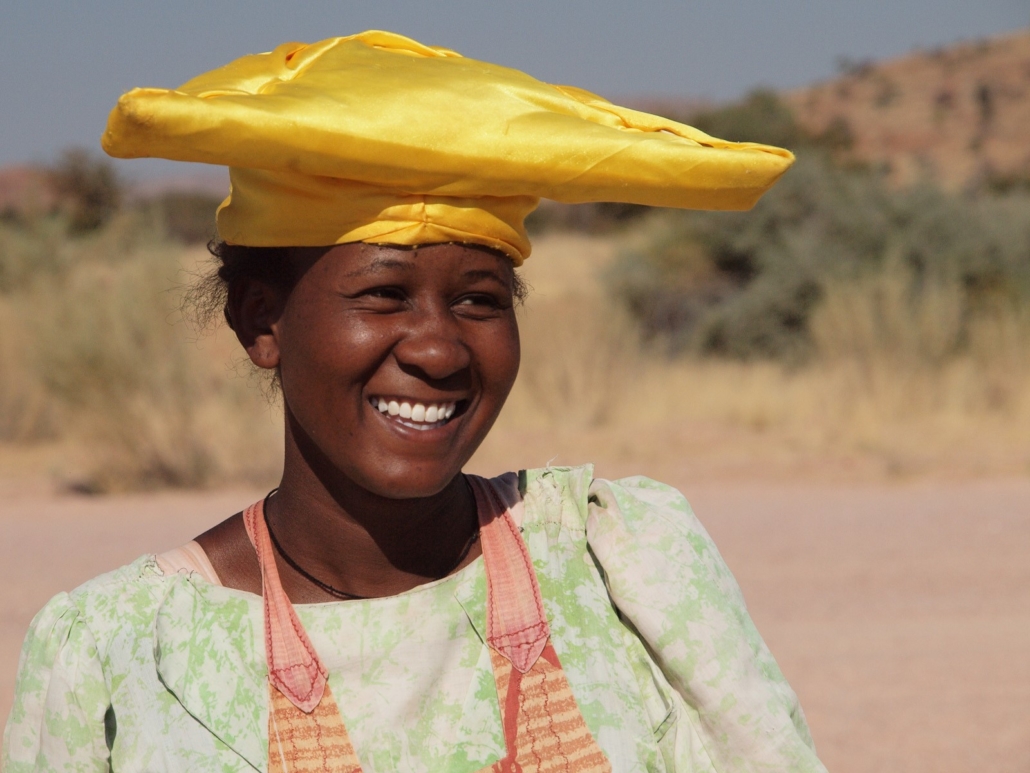 Namibia ranks sixth in the Global Gender Gap Report of 2021, the highest-ranked African country for bridging the gap between women and men economic opportunity, educational attainment, health and political empowerment measure. In just nine years, Namibia has climbed 35 spots, excelling past Canada and the United States in the Global Gender Gap Report. A closer look at Namibia’s history provides insight into actions taken to bridge this gap and how the gender wage gap in Namibia still plays a role in society today.

Prior to Namibia gaining independence, many considered women the property of men. When Namibia gained full independence from South Africa in 1990, it implemented numerous changes aimed at improving gender equality, as well as equality for all, in the new constitution. Article 10 states that “[n]o persons shall be discriminated against on the grounds of sex, race, color, ethnic origin, religion, creed or social or economic status,” emphasizing Namibia’s commitment to equality.

Also, the Married Persons Equality Act became law in 1996. The act allows women to sign contracts, register a property in their name and act as directors of companies. Women in Namibia hold about 44% of the managerial professions.

In the year 2013, “Namibia’s ruling party, the South West Africa People’s Organisation (SWAPO),” implemented a 50/50 gender policy that requires “equal representation of men and women” in parliament. At the time of the policy creation, women filled only 25% of the positions in parliament. Currently, women occupy 44% of the seats in parliament, proving that the gender policy has been effective in adding more women to work in government roles. The government’s adoption of these policies aid in creating a more inclusive environment for women in Namibia, particularly in political and urban settings.

Women in Namibia are leading their male counterparts in post-secondary education with a tertiary education enrollment rate of 30% for women and 15% for men. At the largest university in Namibia, the University of Namibia (UNAM), 64% of the students are women while only 36% are men. Many women continue on to obtain their master’s degrees or doctoral degrees. Once out of school, the labor force participation rate for women drops below men at 57% and 64% respectively. Even though more women seek secondary education than men, women earn less than men in several industries.

While the gender wage gap in Namibia is less prominent than that of many other countries, the distribution of wealth is immensely unequal. According to the Gini index, which measures the degree of inequality in the distribution of family income, Namibia ranks second-highest in comparison to all other countries in the world. Namibia has one of the highest Gini index ratings because of its high unemployment rate, with women more likely to experience unemployment. About 64% of Namibians survive on less than $5.55 per person per day, which equates to slightly more than $2,000 a year. The average amount U.S. citizens spend on a summer vacation is roughly the same.

Much like other patriarchal societies, when women and men reach for equality, there are often roadblocks along the way. While women in Namibia now occupy 44% of the positions in parliament, they are still shy of the 50% goal of the 50/50 gender policy. The gender wage gap in Namibia has narrowed significantly, but there is still massive inequality concerning family income distribution. There is also an underlying dialogue in Namibia that women are inferior to men. Sexual and gender-based violence is prevalent due to societal and cultural norms. In fact, among the age group of 15 to 49, 28% of women and 22% of men in Namibia believe a husband beating his wife as a form of discipline constitutes a justifiable act. These beliefs contribute to a culture of gender inequality, which often proliferates inequalities in the workplace and perpetuates traditional gender roles.

Fortunately, the government is continuing to implement policies beneficial to gender equality. Additionally, women are pursuing secondary education at astounding rates, which is crucial in combating gender-based disparities as well as decreasing the gender wage gap in Namibia.