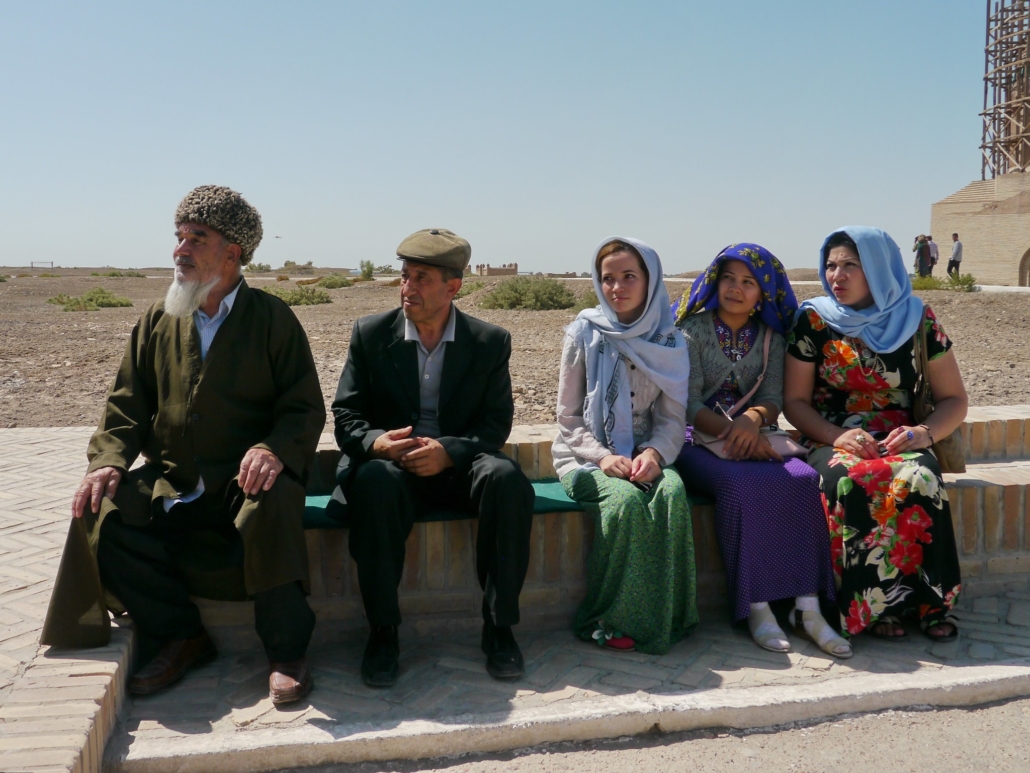 Large swathes of the world still rely on irrigation infrastructure as an integral component of agricultural production. According to the U.N. World Water Development Report of 2015, a global average of 70 percent of water use goes towards agriculture, encompassing both modern and traditional irrigation technology methods. Although modern irrigation technology continues to progress, historical and geographical circumstances remain impediments to the sustainability and efficiency of irrigation in some regions — including Turkmenistan.

The experience of the 20th century left the country with a decaying, unsustainable irrigation system, prompting a scholarly investigation into the subject. However, today, government initiatives — bolstered by international support —  have resulted in creative solutions to the country’s modern irrigation technology crisis.

Turkmenistan, which attained independence from the USSR in 1991, lies at the intersection of West, Central and South Asia. Although agricultural land comprises 72 percent of Turkmenistan’s terrain, only 4.1 of that land is arable, while pasture lands encompass 67.8 percent. Irrigated land comprises 19,950 sq km out of the 469,930 sq km of terrain. As the Kara-Kum desert extends through 80 percent of the territory, the country depends heavily on the Amu Darya river as a water source.

Soviet rule initiated unprecedented changes to Turkmenistan‘s traditional irrigation system, the consequences of which would prove environmentally and economically unsustainable. The country is heavily dependent on the Karakum Main Canal, which includes channeled water from the Amu Darya river, leading to waterlogging and salinization. Compounded by poor drainage, this precipitated the abandonment of arable land at a rate of 46,000 hectares per year. The use of unlined irrigation canals and ditches produced loss rates of more than 30 percent, a consequence of neglect by engineers at the design stage.

However, upon independence, Turkmenistan boasted 1.3 million hectares under cultivation, accounting for 40 percent of the GDP. By this time, the clogging of irrigation canals from inadequately drained river sediment became a costly problem that dated equipment and reduced carrying capacity poorly addressed. It also contributed to the formation of uncultivable salt marshes. As of 2007, as much as 73 percent of irrigated land, in excess of 1.6 million hectares, suffered from salinization.

A study published in 2007 proposed several mechanisms by which Turkmenistan could ameliorate the devastation and inefficacy wrought by decades of water overuse and mismanagement. For instance, one proposed solution involves lining ditches with concrete or plastic to mitigate soil salinization, groundwater flooding and waste of water resources. The study also outlined technological advancements in techniques other than furrow irrigation, such as drip, sprinkling and subsoil irrigation. The study’s authors insist that costliness aside, these strategies and technologies would prove highly beneficial, increasing efficient water use, crop productivity and land usage while mitigating environmental harm.

Strategies that the Academy of Sciences of Turkmenistan and the Ministry of Agriculture successfully developed and implemented primarily concern the growth of cotton and wheat crops. Most significantly, by sowing and concentrating water and fertilizer between ridges and at the bottom of irrigation furrows and by rotating crops each year, irrigation is no longer necessary for draining purposes. Though distinct from the ditch lining proposal of the 2007 study, this strategy appears to combat the same leakage issues effectively. This process may save as much as 130 million cubic meters of water, thus ensuring efficient land and water use. Energy, labor and fertilizer expenditures are likewise more efficient under this system.

The government of Turkmenistan has not worked on modern irrigation technology initiatives alone, but have involved international collaboration. For instance, a climate-resilient farming initiative for Turkmenistan, under the aegis of the UNDP, produced favorable outcomes. In 2014, a new law incorporated the UNDP’s suggested amendments and revisions to Turkmenistan’s Water Code. The same year, progress in community-based adaptation initiatives resulted in the introduction and development of community-oriented water-collecting techniques, water management strategies and irrigation services.

In another transnational initiative in 2017, specialists from Turkmenistan participated in a seminar on irrigation strategies in Israel that explored techniques Israel has employed in attaining agricultural success despite the harsh topography and arid climate. The subject matter of these seminars ranged from irrigation planning and greenhouse versus open irrigation to the use of drip and sprinkling styles of irrigation (the latter in line with the 2007 study above). The application of these techniques will improve efficiency and mitigate the negative externalities of modern irrigation technology in Turkmenistan. Successful administration of these strategies in Turkmenistan likely will, in the long term, increase crop yield, expedite economic development and reduce poverty in a large part of the population, as the example of Israel demonstrated.

Throughout the 20th century, Soviet irrigation practices in Tajikistan precipitated environmental degradation and economic decline. However, the introduction of modern irrigation technology in Tajikistan since independence has improved the economy and mitigated ecological harm. International cooperation and government initiatives now lay the groundwork for a more efficient, productive and environmentally conscious irrigation system. If efforts persist, the future of agriculture is bright for Tajikistan.