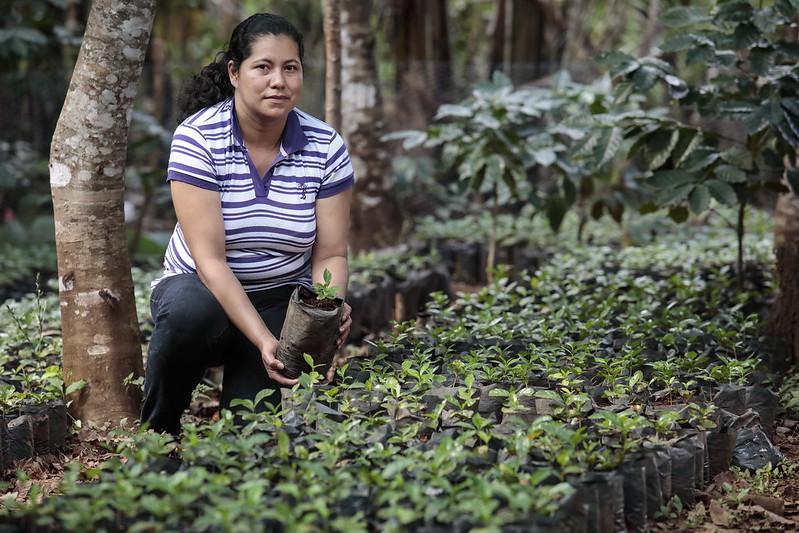 The ability to have access to safe and nutritious food is essential to maintaining life and good health. Unsafe food contains harmful parasites, viruses and bacteria that can lead to more than 200 diseases, from diarrhea to forms of cancer. Approximately 600 million people become ill after consuming contaminated food each year, which results in 420,000 deaths and the loss of thirty-three million healthy life hours. Food safety and nutrition are linked to cycles of health. Unsafe food causes disease and malnutrition, especially with at-risk groups.

Women in El Salvador are participating in an educational program supported by the World Health Organization that teaches safe hygiene practices and food safety. The WHO works in collaboration with El Salvador’s government and other United Nations partner organizations like the Food and Agriculture Organization (FAO), United Nations Development Program (UNDP), UNICEF, UNWomen, and the World Food Program (WFP). The program aims to address foodborne illnesses and poor nutrition by educating local women who then pass on their knowledge to other women in the community.

In preparation for the village workshops, there are two ‘train the trainers’ workshops held to train health promoters who can then go on to educate women in other villages. The women teach others how to host their own educational workshops. Women are chosen as leaders since they play a vital role in food preparation and safety.

In El Salvador 1 in 10 people live on less than $2 U.S. a day, which makes it hard to buy food.  A large sector of the population lacks the proper education about nutrition needed to grow food themselves. This program provides women with education about farming, specifically focusing on five keys to growing safer fruits and vegetables.

After participating in the program, the women involved began to change their lifestyles and safety habits. Women use mesh to protect fields from contamination from animals and can grow a wide variety of fruits and vegetables while practicing food safety. Foodborne illnesses decreased in households where safety measures were practiced. Families that utilized the five keys at home reduced their chances of getting diarrhea by 60% compared to families in communities where these hygiene and safety measures were not applied. Families that began to practice food safety also had a more diversified crop production that contributes to improved nutrition.

Many people in El Salvador live on less than $2 U.S. a day and education on nutrition needed to grow food independently is sometimes lacking. In order to address these issues, The WHO, and other organizations, partnered with El Salvador’s government to host workshops on food safety and hygiene practices. While food safety remains an important issue in El Salvador, the workshops positively impacted food safety in the country by decreasing foodborne illnesses in households that applied the safety measures.

During the hungry season, the period of low crop production from October to March, over 2 million people in Zimbabwe need food assistance. But this year, the U.N. World Food Programme and USAID took a new approach to the seasonal food relief.

This was a pilot run of the country’s first mobile money assistance program.

Drought and poor harvests in certain regions in the nation critically threaten food security. With low production, food becomes more and more expensive and many to go hungry. Many in Zimbabwe need assistance during these tough times to make it until the more fruitful harvesting season.

The way the program worked was that about a week prior to food distribution, recipients of the mobile cash received a text message that said the $4 for each person in their family was now available in their e-wallet. The individuals could then go directly to the closest EcoNet agent to receive the hard cash.

To make the money accessible, the international organizations worked with EcoNet, the biggest cell phone provider in Zimbabwe, and its partner Steward Bank. With cell phone coverage in over 92 percent of the country, providing direct cash to help families from going hungry proved efficient and reliable.

With the food supply a critical factor in Zimbabwe’s economic state, a new program could only be implemented in regions where food production was high. If the mobile money was to be used in areas where food was scarce, the cash supply would be greater than the food stock.

Instead, the agencies maintained their normal food distribution programs for these regions.

Many receipts greatly appreciated the advantages that came with this new system. Mobile money allowed people in Zimbabwe to directly manage their own funds as needed and gave them the control over what their families consumed, instead of simply taking whatever food was being handed out during distributions.

The combination of mobile money and food assistance also helped to better stimulate local economies. The program grew businesses because it increased cash flow in both local markets and EcoNet businesses. With more Zimbabweans spending money and buying products, the regions hopefully will be able to become more self-sufficient and less reliant on direct food assistance.

From the experience and lessons learned from the first trial run, USAID, WFP and EcoNet plan to use and expand the approach for the next hungry season. Improvements include better verification of recipients and their associated phone numbers and more readily available cash for EcoNet agents.

Though still in its testing stages, the mobile cash program offers a new way to manage aid in Zimbabwe and provides a model to be used in other countries. With the program’s ability to make fewer people reliant on direct food handouts, the goal of the WFP and USAID is to assist Zimbabweans in maintaining food security. 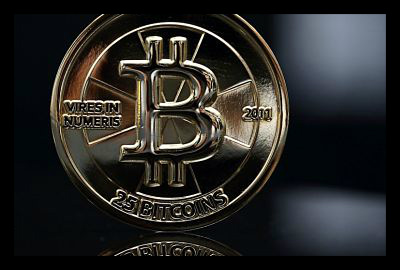 Officials across the nation are expressing concern over the latest technology on the internet: virtual currency.

Bitcoins are the one of the most common recognized digital currencies available on the web today. Disguised behind encrypted computer programs, the coins are becoming harder to find since their introduction in 2008. Once a user discovers a coin, they are able to store it in an online account.

The currency and any individual using it are untraceable and are garnering attention from authorities worldwide. Users of the currency remain anonymous through the use of identification numbers. Once a user knows the identification of another user, funds may be transferred to the receiver’s digital “wallet.” There are currently no restrictions on the types of products that may be purchased.

Investigations over the past few weeks have revealed the use of the currency to obtain illegal items including guns and drugs. But representatives of the Bitcoin Foundation argue that the currency is also being used for good.

The foundation currently operates as a self-governing institution that has been declared impenetrable by its creators. They maintain that the organization was founded in order to provide individuals with the ability to utilize their finances away from political oversight and other forms of outside influence.

Despite recent focus on illegal transactions using the currency, Bitcoins are also used for everyday purchases such as plane tickets and groceries. Currently, each coin is worth an estimated $1000 and is accepted at over 200 online retailers. Despite their worth, the number of coins available is severally limited.

Only 21 million coins were created and nearly 11 million have been found so far. If the remaining 10 million coins are found and retain a worth of at least $1000, then at least $10 billion of free money continues to await discovery. The potential impact on world poverty is startling.

The remaining Bitcoins could provide nearly 90 percent of UNICEF’s yearly budget ($11.7 billion.) It could cover the costs of both the World Food Programme ($4 billion) and the United Nation’s Development Programme ($5 billion.)

At its current rate, a third of the $30 billion annual windfall to end world hunger could also be paid. 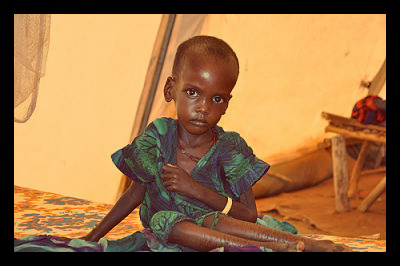 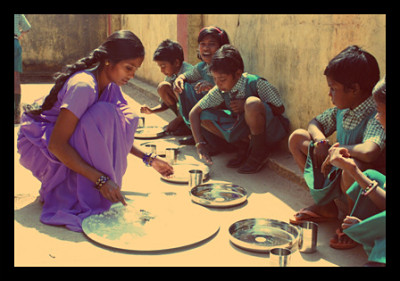 In addition to recognizing the importance of universal access to education, policymakers have begun to recognize the importance of having meal programs in schools. The U.N. World Food Program has put together a “State of School Feeding Worldwide Report” this year that emphasizes the need to focus attention and resources on increasing the efficiency of school meal programs.

In a sample of 169 countries, all attempted to provide a meal program in some capacity. However, some of the meal programs are highly inefficient, particularly in countries where children could benefit most from receiving food at school. In low-income developing countries, only 18% of children receive consistent meals.

38 countries have expanded their meal programs in an effort to offset child malnutrition while an additional 21 have instituted meal programs since 2000. However, there is still a long way to go with only 1 in 5 children receiving a meal at school everyday, an overwhelming percentage of whom live in developing countries.

Having effective meal programs is a key step in ending poverty. Alleviating hunger allows children to take advantage of educational programs. Meal programs in school can have a huge impact on children’s physical development, health, and mental acuity. Something as small as a meal at school everyday can lead to increased productivity later in life to help end the perpetuation of poverty and hunger.

Key Facts from the State of School Feeding Worldwide Report: