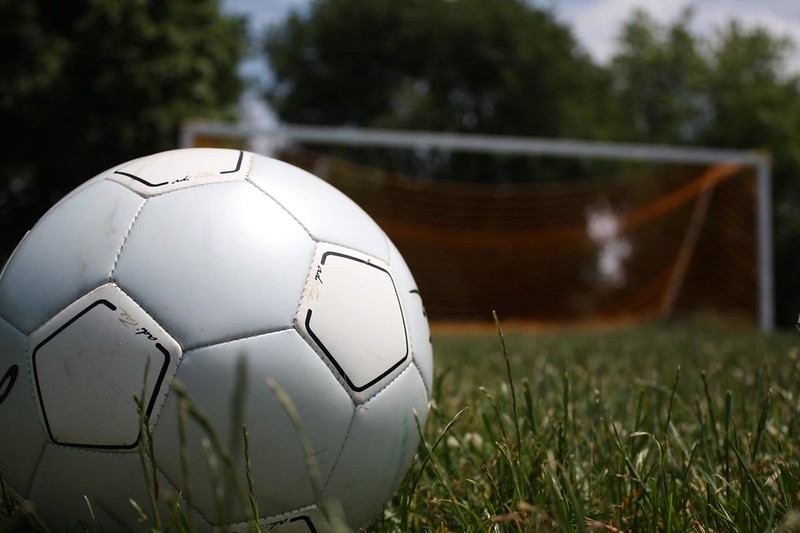 People know soccer players for their athletic ability and worldwide fame, but more often than not many soccer players use their platforms as an opportunity to help those in need. Three charitable soccer players that worked toward improving the quality of life in developing countries include Mohammed (Mo) Salah, Sadio Mane and Marta Viera da Silva (Marta).

A Nagrig, Egypt native, Mohammed Salah currently plays for Liverpool in England’s Premier Football League. In 2018, the Premier League awarded him the Golden Boot. He was also the top scorer for Egypt in the 2018 World Cup in Russia. Mo Salah serves as an inspiration to young soccer players all over the world as a charitable soccer player, but the impact he had on his home country is resounding. An article in The Conversation addressed Salah’s reciprocal relationship with the youth of Egypt. Mo Salah inspires the youth despite political tension and a growing trend of Egyptian youth feeling disenfranchised.

In Egypt, 7.3 million people do not have access to safe drinking water. The inability to access clean water can lead to dehydration, causing illnesses such as diarrhea. In Egypt, almost 4,000 children under the age of 5 die from diarrhea every year. In 2018, alongside his father, Mo Salah launched a project near his hometown of Nagrig to develop a sewage system. This system will provide clean water to people living in this village. Mo Salah provided nearly half a million dollars for this project, and this is not the only time he gave back to his country. In the past, Mo Salah donated to the Long Live Egypt Fund, in order to fund the construction of a school, hospital and ambulance in Nagrig.

Another charitable soccer player and teammate of Mohammed Salah on the Liverpool team is Sadio Mané. Born and raised in Senegal, Mané grew to become an incredibly successful soccer player. In 2019, The Premier League awarded Mané the Golden Boot. The Confederation of African Football also awarded the Senegalese National team, which Mané captains, the team of the year in 2016, 2017 and 2019. Mané’s relationship with Senegal goes far beyond soccer, and throughout his career, he continuously gave back to his home country through various kinds of donations.

As a developing nation, Senegal struggles to offer advanced health care and schooling to all of its citizens. Currently, 39 percent of Senegal’s population lives in poverty. Furthermore, preventable diseases like malaria are the prominent causes of death, and one in five children are underweight. Conditions remain poor when looking at education as well. Forty percent of Senegalese children work to help their families instead of going to school, and the literacy rate for Senegal is at 49.7 percent. These statistics are even more severe for those living in rural areas.

Charitable soccer players like Mané play their part it giving back and improving living conditions in their country. In 2018, Mané donated money to fund the building of a hospital in Banbali, Senegal, one of the many rural villages in the country. He also recently visited Banbali to view the completion of the construction of the school he donated 200,000 euros. In an official presentation of the school, Mané’s uncle, Sana Toure, read a speech on Mané’s behalf, stating, “Education is very important. This is what will enable you to have a good career.” Other charitable works on behalf of Mané include donating one hundred soccer jerseys to orphans in Malawi, providing 50,000 Francs a month to families in Banbali and funding the building of a Mosque and soccer stadium in Banbali as well. Mané also recently cleaned the bathroom of a mosque he regularly attends in Liverpool, England.

Another charitable soccer player, Marta Vieira da Silva, is possibly one of the best female soccer players of all time. At the age of only 15 years old, she represented Brazil in the Women’s World Cup. She was in every single Women’s World Cup since. Throughout her career, FIFA awarded her player of the year five times, and she received the Golden Boot and Golden Ball for her 2007 performance in the Women’s World Cup. Marta’s outstanding skills are the reason she is not only one of the best female soccer players, but also one of the best soccer players of all time. In 2018, Marta became the U.N. Women Goodwill Ambassador for women and girls in sport. Upon being appointed, Marta said “I know, from my life experience, that sport is a fantastic tool for empowerment…Through sport, women and girls can challenge socio-cultural norms and gender stereotypes and increase their self-esteem, develop life skills and leadership.” Marta worked with the U.N. since 2010 as part of the U.N. Development Programme, encouraging sports in schools.

At the end of her last game in the 2019 Women’s World Cup, Marta gave a speech encouraging women to take leadership roles in sports. In the post-game interview, Marta said, “Women’s football depends on you to survive. So think about that. Value it more. Cry in the beginning so you can smile in the end.” This message aims to inspire young women to stay involved in sports. In the sports world, women often receive less pay than men, and women and girls in developing nations often do not receive the same opportunities as those in developed nations. Women and girls in developing nations may face discrimination and ridicule because of social norms and religious beliefs. In Turkey, for example, women’s soccer leagues face a lack of funding and participation as well as harassment during games.

In the developing world, sports are often one of the key ways that communities stay together. According to South Africa UNICEF, schools reported an 80 percent decline in violence in schools participating in a sport for development program. Marta is a charitable soccer player, who as a U.N. ambassador aims to open doors for women and girls in sports, which will not only benefit them but their community and country as well.