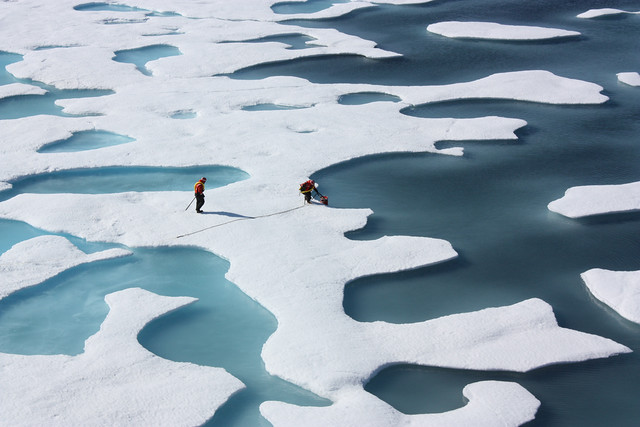 On June 25th, the United Nations released a report saying the world is at risk of a “climate apartheid.” This describes a situation where wealthy people will be able to escape heat and hunger caused by climate change, while the poor are forced to endure distressing conditions. Philip Alston, a UN expert on human rights and extreme poverty, said climate change “could push more than 120 million more people into poverty by 2030 and will have the most severe impact in poor countries, regions, and the places poor people live and work.” While there are many things to understand from the dense findings, there are key highlights that are crucial to know about the UN report on “climate apartheid.”

5 facts from the UN report on “climate apartheid”:

Why the report matters

Overall, the release of the UNHR document has sparked widespread media coverage and global awareness. Understanding these 5 Facts from the UN report on “climate apartheid” is a critical step in addressing the problem.