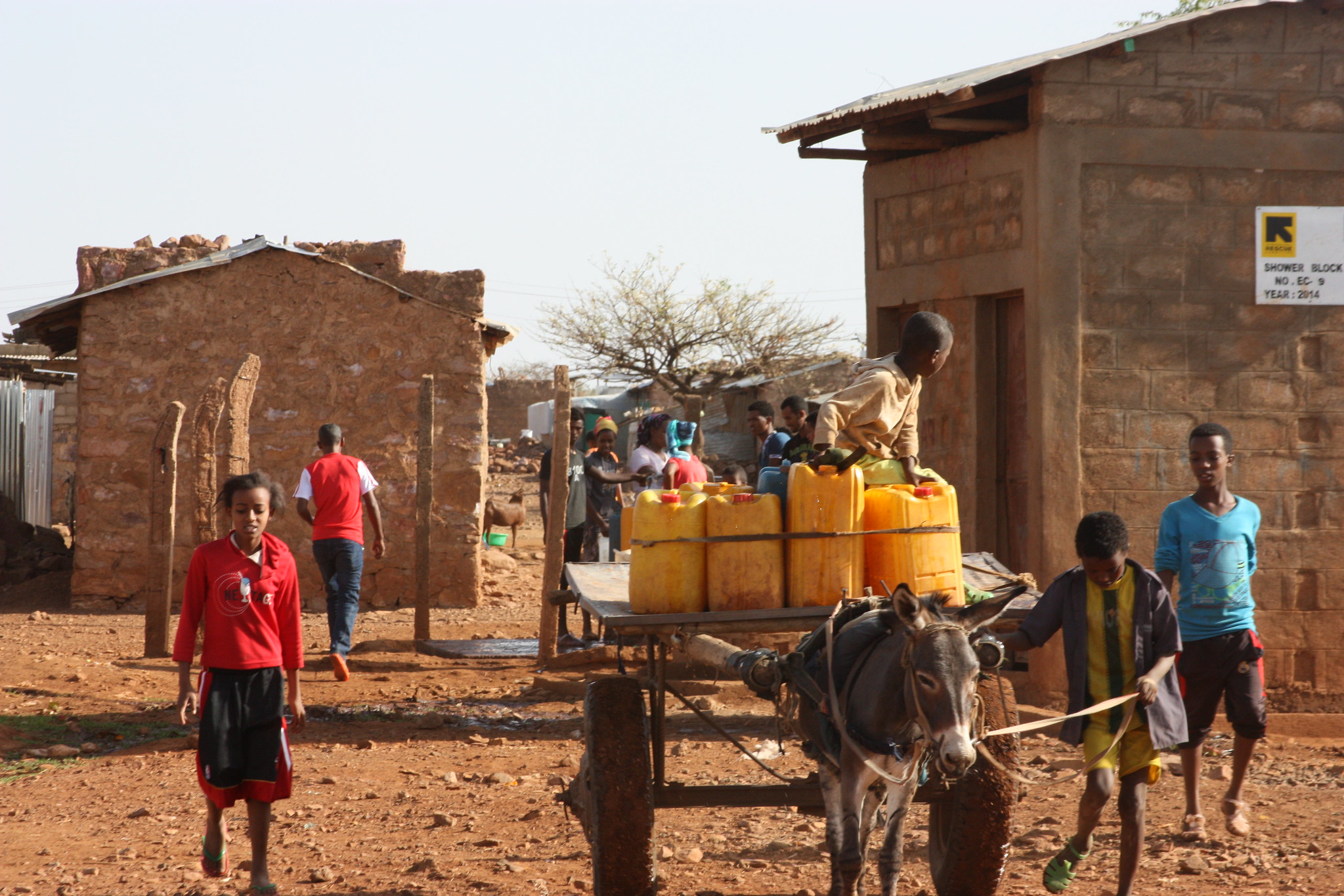 There are approximately 321,000 Eritrean refugees living in Europe and thousands more reside in other areas around the world.

These refugees fled a country that operates on a system of invasive state control and extreme repression that consistently borders on human rights abuse. In a nation with few freedoms, it is not hard to understand why so many citizens have fled to other countries.

Here are 10 facts about Eritrean Refugees and the actions done to assist them:

Reducing the number of Eritreans fleeing to the EU does not address the root of the cause. Refugees will continue to take unprecedented risks in their journey across the Mediterranean until political change occurs in Eritrea.

The above 10 facts about Eritrean Refugees are by no means exhaustive but provide insight to the current conditions of these displaced individuals.

The U.N. Commission of Inquiry on Human Rights calls Eritrea “an institution where slavery-like practices are routine,” exposing the corruption and abuses that cause so many refugees to be displaced. One can only hope that the Eritreans’ time as refugees will be limited and future change for their country is on the horizon.