Tag Archive for: Un And Norway In Malawi 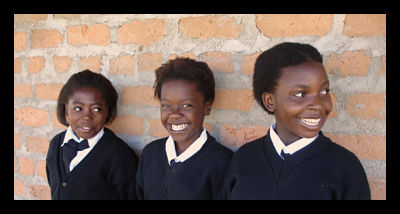