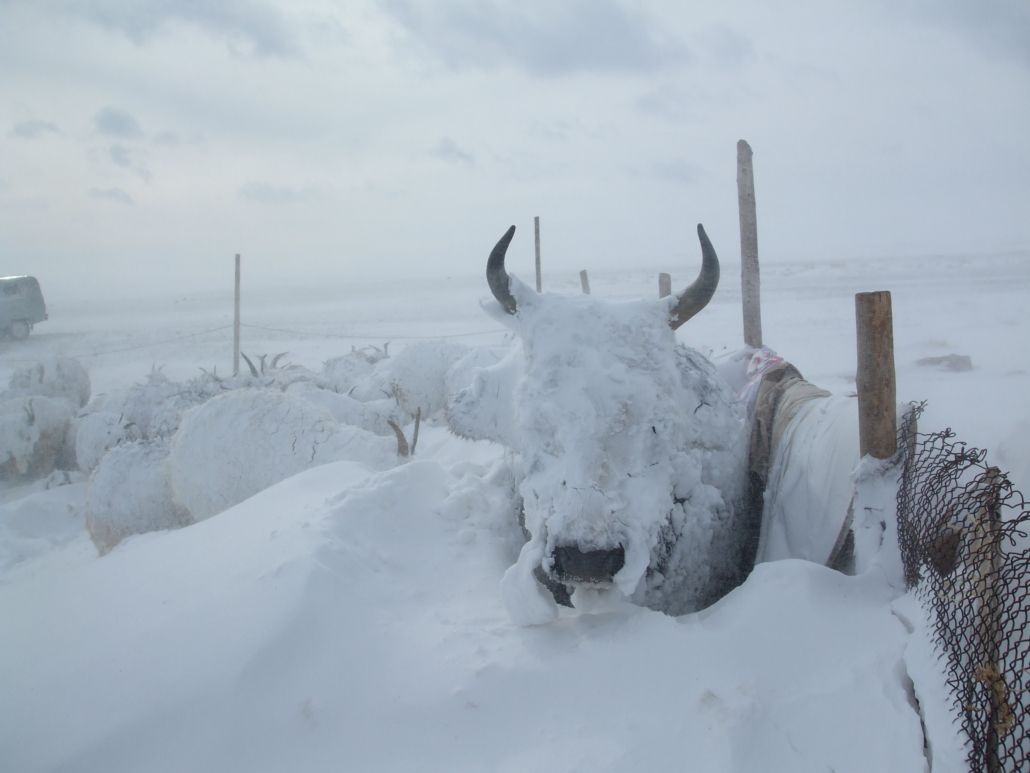 The biosphere is rapidly deteriorating and nomadic life in Mongolia is paying a high price. Those who lose their livestock to severe weather conditions also lose their main source of revenue and safety. Many abandon their farms to pursue a life in the cities, where other calamities await. Today, the situation of environmental poverty in Mongolia has grown direr than ever.

The Problem of Landowners

Mongolia’s abrupt transition from a Soviet satellite state into a free market economy left little room for nomads to enjoy fiscal mobility. Shortly after lands were privatized, opportunists secured farmlands and promptly overexploited them. These elites would excessively hoard horses, sheep and yak, who would subsequently mow the grounds down to bare land. Nomads, who had lived as if the land was shared and had known how to properly cultivate and harvest from their farms, were left in the dust. Today, 80% of the country’s livestock belongs to the richest 20% of owners.

The agricultural inexperience of many of these owners came at environmental and economic costs. “Herding is a skill that you learn over a lifetime,” says Dr. Timothy May, professor in Eurasian Studies at the University of North Georgia. “Being a nomad looks like you’re just raising animals and the animals know what to do, but you have to know how to manage the animals. What would work with their pastures and so forth.”

Overfarming and other sorts of extraction, such as mining, have grown into large-scale issues like pollution and public health conditions. Gers, tent-like structures that serve as portable houses, are often heated by burning raw coal and cheap minerals. Particulate air matter or dust particles clog the air and damage respiratory systems. As a result, pneumonia is currently the leading cause of death in the country.

Possibly the most devastating climate crisis, however, is the largest determinant of nomadic poverty. Dzuds are various natural catastrophes specific to Mongolia’s shifts in weather and are only growing in size and severity. Of the five types of dzuds, the most commonly known is a tsaagan dzud. During these, a layer of ice or snow blocks animals from reaching food or water, leaving them to die in mass groups. In 2010, 20% of the country’s animals were wiped out as a result. This year, many experts are suggesting the risk of a dzud is unnervingly high.

Environmental Poverty on the Rise

With each environmental change, nomads are increasingly vulnerable to the clutches of poverty. Cities like Ulaanbaatar are already saturated with public health concerns like food insecurity and urban populations are still growing. Maternal mortality and water scarcity are further complicating the issue.

Not all hope is lost, however. Dr. May suggests that by empowering skilled nomads, they could start to untangle the economic and environmental damages. “Nomadic lifestyle is better not only for the animals but the quality of the product, there is an industry that can be there,” he says, “because there’s plenty of money to be made with the nomadic life….They can feed the country — they can be self-sufficient, and with plenty to export.” These recommendations, among other solutions, are important to addressing the cycle of environmental poverty in Mongolia. 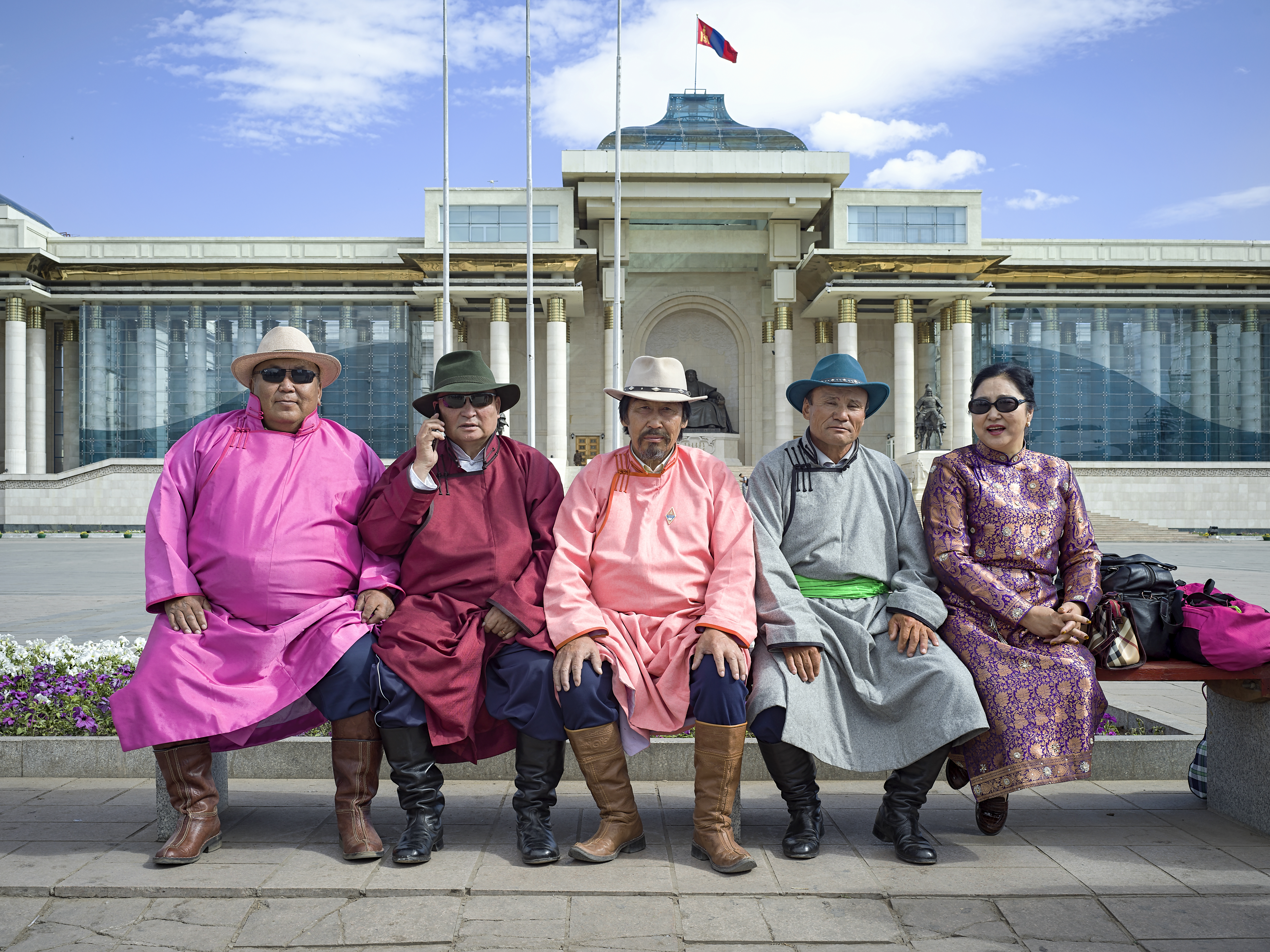 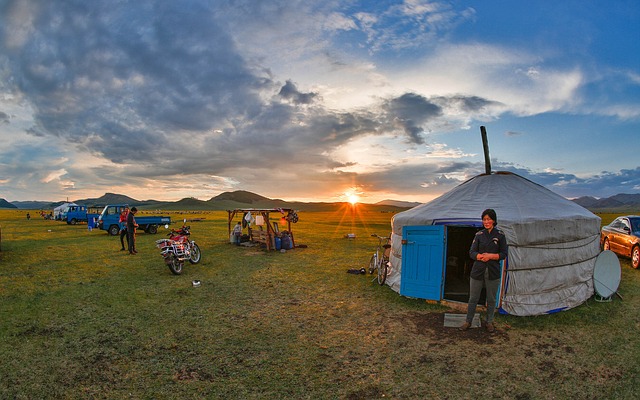 Mongolia experienced a relatively democratic revolution in the early 1990s. As a result, the country formed a multi-party system, wrote a new constitution and even created new means of economic growth. Mongolia is abundant in resources and its economy has received support from the country’s established mining and agricultural sector. The country also boasts some successes as it has worked to pass a variety of new legislation. For example, legislation that strengthens inclusive governance and reduces gender disparities. Despite engagement in its future, there are still challenges of continuing poverty in Mongolia. Furthermore, Mongolia faces a lack of access to equal opportunities that would improve livelihoods. Here are 10 facts about poverty in Mongolia which present some of those challenges in more detail. 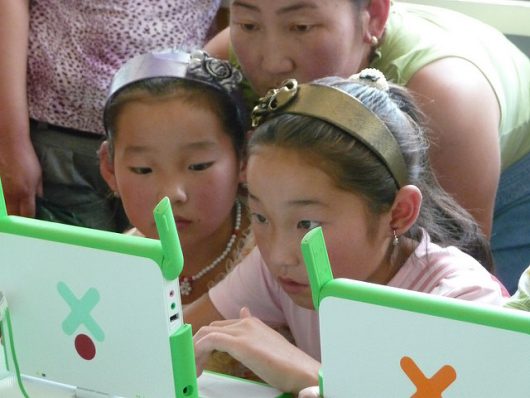 The decrease in the poverty rate in Mongolia is a slowly developing story that is trending in the direction of success. As of 2015 – due to Mongolia not publishing reports detailing its poverty statistics on a regular basis – the country’s poverty rate stood at 22 percent, which marks a decrease from its previous rate of 28 percent.

While this rate is still dramatically too high, it demonstrates that the correct efforts are being taken to decrease the poverty rate in Mongolia and should be studied and replicated in other impoverished countries.

Of the information available regarding the poverty rate in Mongolia, it is even more impressive that the country has managed to reduce its poverty rate in both its urban and, even more so, its rural environments. Urban poverty is typically easier to weed out because urban environments often see the benefits of economic development, which unfortunately take significantly longer to reach rural areas.

In the years 2012 and 2014, rural areas in Mongolia saw their poverty rates fall by nine percent and accounted for half the reduction in poverty during that two-year period. This decrease in poverty can be attributed to the spurt of economic growth that Mongolia has experienced over the past decade. Mainly due to the growth of its mining industry, Mongolia has enjoyed double digit growth rates, significantly helping to generate income for the country’s poor population.

That the Mongolian economy relies on mining, however, may prove to be its downfall and may force the poverty rate in Mongolia to once again take an upward turn. As the demand for coal and copper – Mongolia’s primary mineral resources – continues to fall, it will become imperative to develop a new industry to support the ongoing drop in its poverty rate.

Assisting in the reduction of poverty in Mongolia is the growth of its capital Ulaanbaatar. As it continues to gain significance in Asia and the rest of the world, it will allow for more money to be diverted to poverty reduction efforts and allow more jobs to be created. By creating more jobs in Mongolia’s capital city, people will increasingly be able to save money and eventually climb the economic ladder out of poverty.