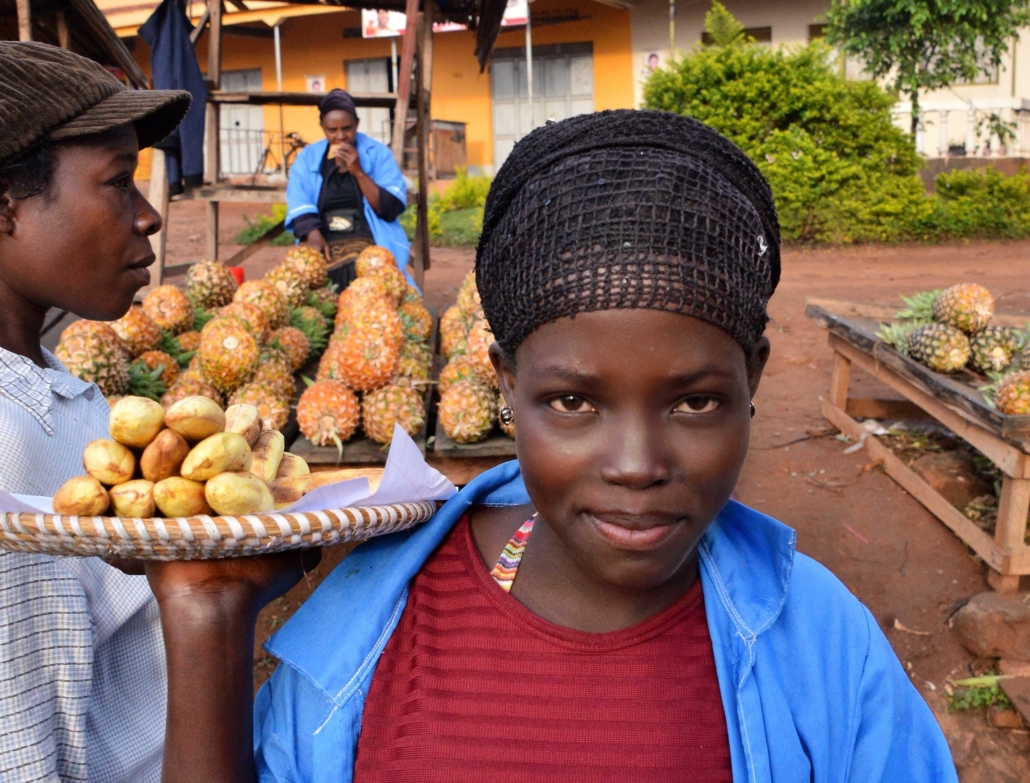 The Republic of Uganda is in the African continent which constitutes a majority of the poor population in the world. There are 44 million people in Uganda, and 30% of Uganda’s population lives on less than $1.90 PPP per day. People speak more than 30 different indigenous languages in this land of 240,000 Sq. Km. The population in Uganda is increasing at an alarming rate. In fact, by 2025, Uganda will have a population of 51.9 million. However, it is not increasing in proportion to the employment rate. Here are seven facts about prolonged poverty in Uganda.

7 Facts About Prolonged Poverty in Uganda

Uganda’s growth in the last decade was mainly dependent on good fortune. The Ugandan government could solve prolonged poverty in Uganda if it focuses on improving access to electricity, education, child malnutrition, agriculture and employment.