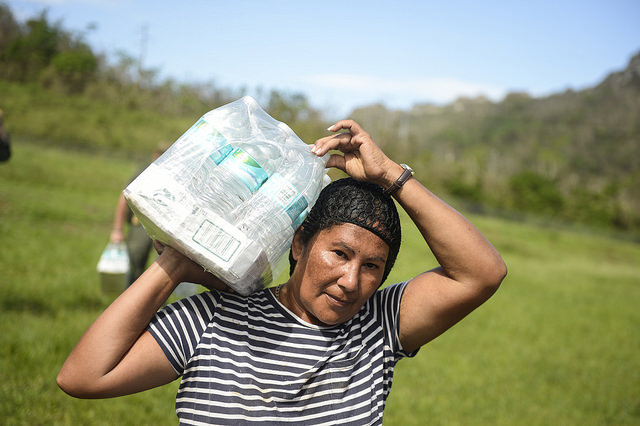 The catastrophic nature of the storm has also had implications for education. Three weeks after the storm, nearly half of all primary and secondary schools on the island remained closed. College students, too, have been displaced by the storm, making it impossible for them to gain access to education on the island. However, U.S. colleges have sought to ameliorate this problem by providing education to Puerto Rican students for the Spring 2018 semester.

In the immediate aftermath of Hurricane Maria, some students had already started classes by rerouting themselves to Florida, where tuition discounts were being offered to those whose home institutions were unable to reopen. For Puerto Rican and U.S. Virgin Islands students, the State University of New York system, which includes schools like Binghamton, Purchase and Geneseo, made the decision to reduce their tuition to the rate of New York state residents. Rather than pay nearly $40,000 a year to attend, student rates would be approximately $25,000, leaving more fluidity for family assets to go toward home reparation, water access, etc.

Liberal arts colleges, too, have offered Puerto Rican and U.S. Virgin Islands students the opportunity to attend for the spring semester. Amherst College—one of the top liberal arts colleges in the nation—has offered to cover tuition and fees, room and board, books, transportation, health insurance and students’ spring tuition at their home institutions. Though their program is similar to that offered by other institutions, Amherst’s is unique by paying the students’ home schools for their missed semesters so as not to financially detriment them, as well.