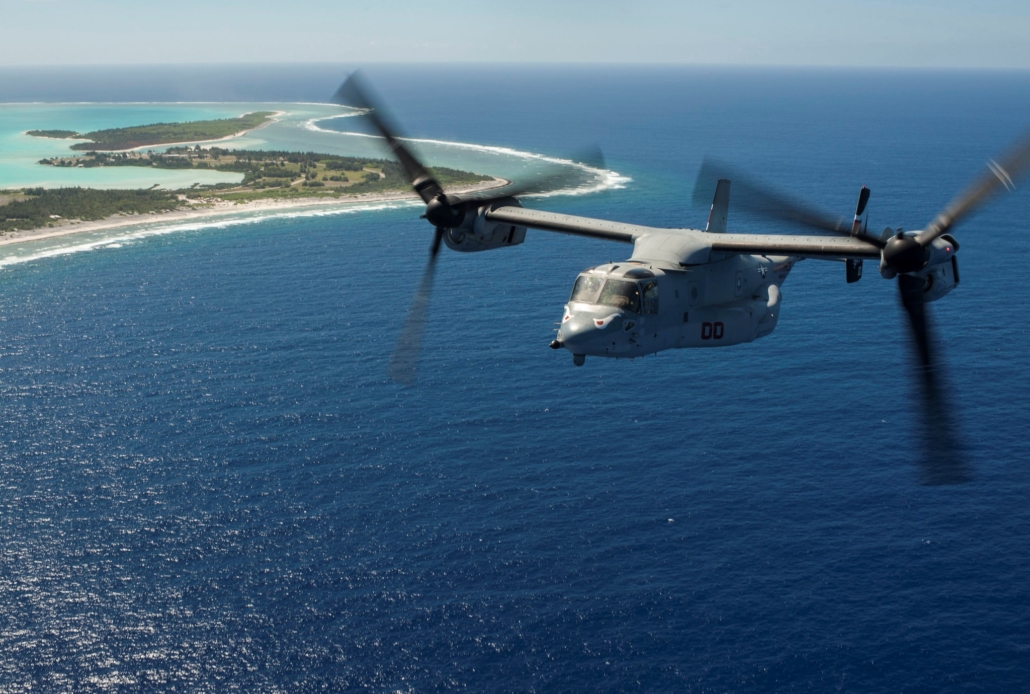 Wake Island is a small landmass resting between Hawaii and the Northern Mariana Islands. The Spanish discovered the island in 1568 and received its name from William Wake, a British Captain who came across the island in 1796. It covers a total of 6.5 square Km, which is approximately 11 times the size of the National Mall in Washington, DC. This island boasts an impressive statistic: there is zero poverty on Wake Island.

In 1899 the U.S. created a cable station on the island after seizing it from Spain. In 1941, the country then constructed an air and naval base. However, the Japanese stole it shortly after, forcing the U.S. to bomb the island until Japan surrendered. By 1945, the U.S. recaptured Wake Island. During World War II, the island served as a military landing strip for the Pacific region. Wake Island is a National Historic Landmark due to its involvement in WWII. It has been under preservation by the National Preservation Act since 1966 and is protected by the United States Air Force. The U.S. government maintains the Island for emergency landings.

Reasons for the Absence of Poverty

However, Wake Island has no indigenous people: the only residents on the island come from the United States government and are contractors or military personnel. The sparse population watches over the facilities and airfields. There is currently one military doctor on the island for emergencies. There are no commercial flights to or from Wake Island, making it accessible solely to military personnel. The only telecommunication systems on the island are the Defense Switched Network circuits off the Overseas Telephone System (OTS), located in the Hawaii area code.

Approximately 150 people live on Wake Island as of 2019. Wake Island’s small perimeter does not have the structure or capabilities to hold more people. Thus, the small population creates the condition of zero poverty in Wake Island.

The U.S. regulates, and the present military personnel manages the island. The U.S imports all of the island’s food and manufactured goods for the limited population. By having the food and products imported, Wake Island has a lower possibility of falling into poverty. The island’s currency is in U.S. dollars due to its status as a United States territory. With the U.S. defensive base and government support, the island stays out of poverty.

Environmental Impacts on the Economy

In 2006 a super typhoon almost hit Wake Island, carrying the potential to devastate the island. The government evacuated all residents, but due to the storm’s size, there was a possibility of severe damage. The storm could have destroyed the island’s economy; however, despite the storm’s 155 miles per hour winds, no significant impact affected the military base or buildings. With wreckage of only trees, power lines and rods, the island was fortunate to escape destruction narrowly.

Since 2006, there have not been any storms or other major disasters to threaten the island’s economic status. The island also did not contribute to any wars: following WWII, the island sat peacefully with zero damage. This overall safety has significantly contributed to the absence of poverty in Wake Island.