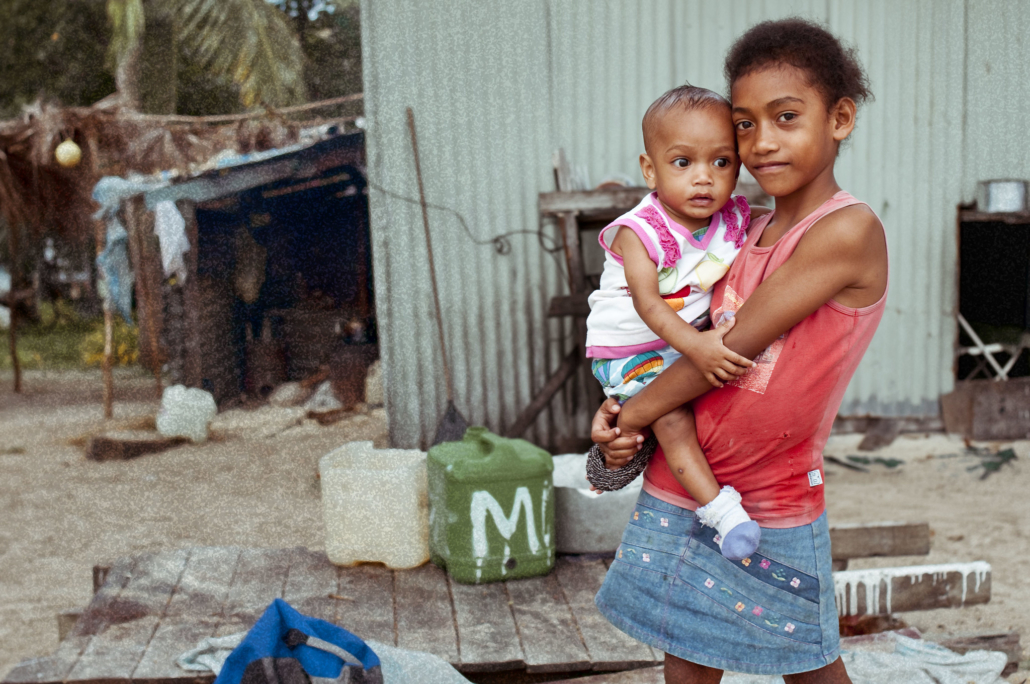 To make progress toward eliminating the threat of human trafficking, the U.S. State Department ranks countries on a four-tier system of Tier 1, Tier 2, Tier 2 Watchlist and Tier 3. In 2018, Fiji dropped in ranking from “Tier 2” to “Tier 2 Watchlist,” meaning that, for the most part, it adhered to the Trafficking Victims Protection Act of 2000 (TVPA) recommendations but still has work to do. Traffickers force victims into commercial sex, forced labor, excessive working hours and dangerous living and working conditions. Therefore, not only must the government of Fiji fully meet each specification, but it must also amend other provisions in the Crimes Act of 1914, including criminalizing all forms of human trafficking in Fiji.

Before its 2018 drop from Tier 2 to the Tier 2 Watchlist, Fiji’s government made significant efforts to combat human trafficking by complying with TVPA standards. The country continued to investigate human trafficking-related crimes by adding additional officers to the human trafficking unit, creating a victim services unit and assembling an interagency subcommittee to oversee the entire initiative. However, the government has failed to make further progress. Some reports went as far as implying collusion in slowing anti-trafficking efforts.

In June 2020, the International Organization for Migration (IOM), in collaboration with Fijian NGO, Homes to Hope, announced a two-year plan to reverse the declining effort to crack down on human trafficking, Empowering Fijian Civil Society Countering Trafficking in Human Beings. The proposal strengthens preventative measures for human rights violations while protecting the rights of victims who have already experienced abuse.

Furthermore, the last reporting period listed just one case. The lack of known cases and statistics does not mean the crime itself is diminishing. Victims have reported being trafficked into Fiji and there is corroborating evidence by domestic trafficking victims within the country itself. Human traffickers target both domestic and foreign victims within Fiji.

Many families in Fiji have traditions of sending children to live in larger cities with relatives. This puts many children are at a high risk of exploitation. Traffickers know that they do not have to put in much effort to coerce those riddled with poverty into sex trafficking in exchange for food or shelter.

The U.S. State Department’s Trafficking in Persons Report from 2020 equipped the Fijian government with a list of recommendations. These recommendations illustrate what the country can do to expedite the fight against human trafficking in the future. Some proposals include proactively screening those most vulnerable to trafficking.

These screenings include establishing plans for meticulous investigations to prosecute and convict traffickers and actively investigating those who may be complicit in human trafficking-related crimes. The U.S. State Department’s 2021 report of human trafficking in Fiji recommended a demotion in the country’s ranking. However, because the government has provided an adequate written plan, Fiji’s ranking remained the same. In addition, the 2021 report urges Fiji to amend the trafficking-related provisions of the Crimes Act.

Though Fiji has yet to bounce back from its 2018 drop in ranking, the government has implemented steps to improve the conviction process of human traffickers. Slow progress is better than no progress in the ongoing fight against human trafficking.