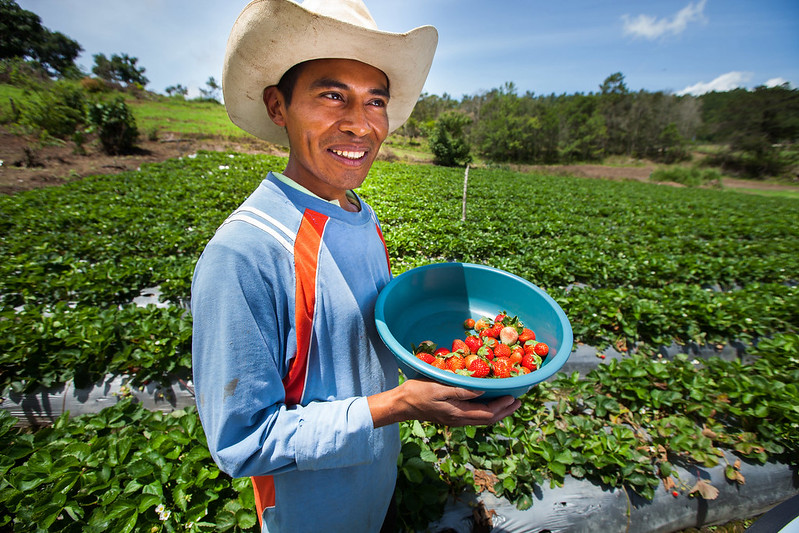 Crime is a serious problem in Honduras. Honduras has one of the highest murder rates in the world. However, in 2012 Honduras began investing in crime prevention agencies, and investment has been increasing ever since. Honduras spent $25 million of U.S. foreign aid on crime-prevention agencies in 2019 compared to less than $300,000 in 2014. These agencies provide training to combat international crime and corruption while promoting international cooperation. In correlation with investments in crime-prevention agencies, homicide rates in Honduras dropped drastically in 2012. This portion of U.S. aid directly impacts Honduras’ impoverished communities where violence is prevalent.

The suspension of U.S. foreign aid to Central America created some doubt in the usefulness of foreign aid. However, Honduras uses U.S. foreign aid to fund agencies that work to better some of the most serious and significant problems affecting Hondurans. Many of these agencies help the most vulnerable and impoverished populations in Honduras.