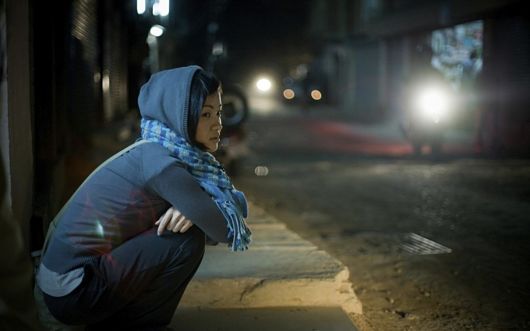 Below are the top five things you didn’t know about the sex trafficking industry.

1. Trafficked children are treated and tried as criminals even though federal law defines anyone under the age of 18 as a victim.

U.S. Federal law states that no one under the age of 18 is able to give consent to any sexual acts. However, children under the age of 18 are tried as prostitutes and criminals every day. There is an inherent flaw in the U.S. judicial system, which seems to allow survivors to be treated as criminals. Most of these children were forced into the industry and have no means of escaping except through the law, but when law enforcement officials are after them as well, it is no wonder that so many children feel trapped.

2. Many children in the trafficking industry do not believe they are victims.

When children are first recruited into the sex industry they are brainwashed. The younger the child the more they are convinced that working in the sex industry is the only job for them. Most survivors believe that they owe their “pimps” something, that there is no life for them outside of the trafficking industry because they have seen so many horrible things. For this reason, many sex trafficking survivors do not immediately seek assistance.

One survivor explained her thought process to the Girls Educational and Mentoring Services (GEMS), stating that the reason many “victims” dislike the term victim is because they are truly survivors. These men and women have survived horrible conditions and have seen things that no one could ever imagine, yet they persevere and survive through it all.

3. Boys make up 50 percent of the children trafficked in the U.S.

While the typical image of a trafficking victim is a young girl, clueless about the situation and finding herself having to tough it out on the rough streets, this excludes half of the trafficked population. Many young boys are taken and sold as workers or sex workers. These young men are especially susceptible to suicide and drug abuse because society does not accept them. The most dangerous areas for trafficking are New York City, Florida and California.

4. There are an estimated 27 million adults and 13 million children around the world who are victims of human trafficking.

There are more slaves in the world at this moment than there have ever been at any point in history.

5. Pregnant women are some of the most trafficked individuals.

Surprisingly, many pregnant women are at higher risk to be trafficked. Women who get pregnant while in the trafficking industry will often profit off of the pregnancy. Traffickers sell newborn babies to black market industries and split the profits between the doctors, lawyers, shippers and caretakers, leaving the mother with a small sum of money in place of a child.

Many organizations are working to crack down on the sex-trafficking industry and hopefully, with better surveillance and harsher laws, a new beginning can be found.