Tag Archive for: U.S. Department of the Treasury 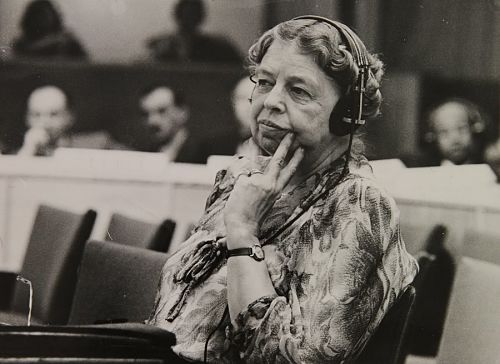