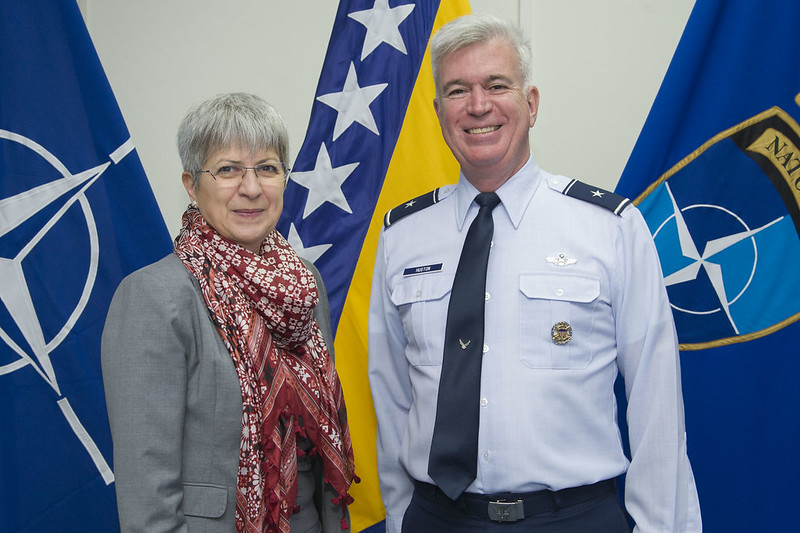 Bosnia and Herzegovina is a culturally and ethnically rich country situated in the western Balkan peninsula. The U.S. has contributed more than $1.7 billion in foreign aid to the country since 1996, and the country has allocated this aid to rebuilding itself as a nation after the effects of a devastating civil war.

Bosnia and Herzegovina was involved in an ethnically-motivated civil war from 1992 to 1995. It was not until 1995 that NATO intervened and a ceasefire (the Dayton Accords) was negotiated that finally ended the conflict. Today, the Dayton Accords are still in force.

How USAID Has Helped Bosnia and Herzegovina

The millions of dollars donated to the country have been allocated towards efforts of reconstruction, humanitarian assistance, economic development and military rebuilding. USAID assistance has had a large role in numerous projects and programs to get the country back on its feet and helping it become a thriving and economically stable country.

USAID has laid out in its official fact sheet its aid to the people of Bosnia and Herzegovina in the following areas:

In 2016, the EU accepted Bosnia and Herzegovina’s application into the EU, but member states say the country should continue with reform, “including socioeconomic reforms, reforms in the area of rule of law and public administration.” Challenges including the country’s poor governance and an effort made by the Republika Srpska to move the country to secession has made its commitment to the EU-driven package harder to accomplish. Nevertheless, economic reforms made by Bosnia and Herzegovina in order to join the EU has led to it becoming one of the fastest growing economies in Eastern Europe.

How the U.S. Benefits From Foreign Aid to Bosnia and Herzegovina

According to the Department of State, “U.S. assistance will help BiH implement this reform package and improve government accountability and efficiency, trade with Europe, and inter-ethnic dialogue and reconciliation.” The U.S. benefits from foreign aid to Bosnia and Herzegovina by securing the country’s stability in the region.