Tag Archive for: U.S. Benefits From Foreign Aid to Morocco 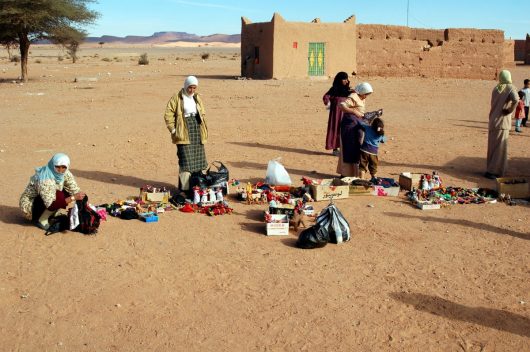