The database offers access to over 200,000 bilateral and multilateral treaties filed by the Secretariat. They are recorded in their authentic languages, along with translations into English and French. More than 550 major multilateral instruments cover a wide range of issues that catch global attention, such as human rights, disarmament, commodities, refugees, environment and crimes.

Apart from treaties, the UNTC publishes information about annual treaty events organized by the Treaty Section of the U.N. The SGUN invites heads of states and governments to attend the event and identifies a series of treaties to be the focus of the event every September. The treaty events aim to advocate universal participation in the multilateral treaties deposited with the SGUN, raise global awareness of international challenges and encourage active engagement of member states in their resolution within the international legal framework. 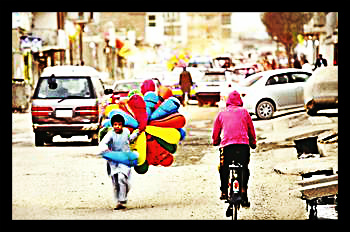 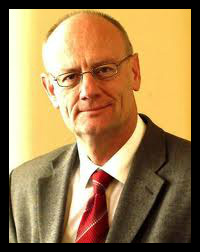 Tim Costello, who serves as Chair of the Community Council of Australia and as the Chief Executive of World Vision Australia, recently spoke about Australia’s successful foreign aid. Costello is a prominent figure in Australia, recognized for his unrelenting efforts to raise global poverty awareness and place poverty issues on the Australian national agenda. On Boxing Day of 2004 when the tsunami hit Asia, Costello was able to raise more than $100 million from the Australian public for tsunami relief. Recently, Costello asserted that when it comes to children’s lives and education, Australia’s foreign aid has been “spectacularly successful.”

Overseas development assistance has led to the inhibition of many HIV infections and has treated millions with AIDS. Australian development assistance has also dispensed “insecticide-treated bed nets against malaria,” which globally decreased death rates by half. Thus, Australian foreign aid is deemed quite necessary yielding many successes. The good news is that, for the past two elections, the Gillard government has wanted to lift aid directed overseas by 0.5% of Gross National Income. The U.N. had set up a goal of 0.7% of G.N.I. and so this lift is a step closer to that goal. It also presents the greatest potential of changing many people’s lives and saving people. 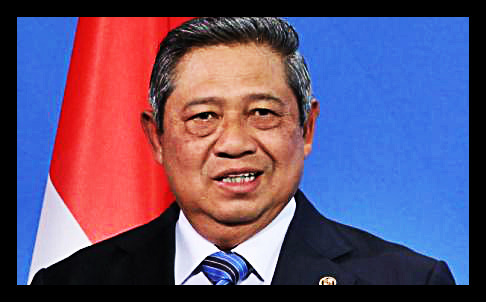 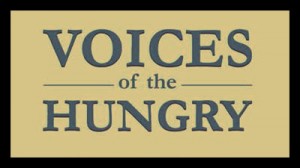 If you read this blog often, you will have realized that we like to use a lot of stats. Statistics help us to conceptualize an issue; they help us better understand what we are reading about and they are just more interesting. Statistics regarding food security are also extraordinarily important to the professionals that are working to address issues of hunger and food insecurity.

The United Nation’s Food and Agriculture Organization (FAO) is working to find a more efficient way to gather reliable information and stats about food security and world hunger. Much of the verified information that is used today is old data from two to five years ago. This data, just like data from the U.S. national census is so rarely collected because of the immense effort required to reach out to the hungry and appropriate officials around the world. Today, the FAO is working on a project titled “Voices of the Hungry” that aims to gather data about food security and hunger much, much faster than traditionally. Voices of the Hungry involves surveying candidates with audio recordings over the phone as well as in person. These interviews will offer more than simple statistics; they will also record the human stories and give greater insight into the problems of each region. FAO is partnering with Gallup to help make the program a success and will be testing the process in Angola, Ethiopia, Malawi, and Niger.

When the Voices of the Hungry program is fully operational, it will only be 3 months between the date of an interview to the final data being analyzed and organized with information from 150 countries. Such a change in the accuracy and quickness with which we can collect information will be very helpful in the quest to fight world hunger. 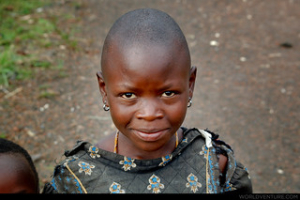 On Wednesday, U.N. officials and diplomats reported that a peace deal could be signed this month and end two decades of conflict in the eastern Democratic Republic of the Congo.

The resurging violence in the Congo has forced communities from Rwanda and Uganda to periodically relocate for nearly 20 years. Last May, Red Cross Workers registered close to 3,000 displaced people in one week.

A lasting peace deal between the Congolese government and the rebels would save these communities from further displacement.

African leaders did not sign the deal last week because of a dispute over the command of a newly created regional force that will fight armed groups operating in the eastern Congo.

Herve Ladsous, the U.N. Under-Secretary-General for Peacekeeping said the brigade would be under the same command as the regular United Nations Organization Stabilization Mission’s (MONUSCO) troops. The regular MONUSCO troops conduct patrols and support the Congolese security forces

South Africa, Tanzania and Mozambique; 3 out of 15 member states in the South African Development Community (SADC), argue the enforcement brigade should have its own command separate from MONUSCO. The diplomats of these three countries note the failure of MONUSCO’s current command in the 11-day occupation of the eastern city Goma by M23 rebels.

Ladsous said on Tuesday that all key countries seem ready to sign the deal. He did not state when or where it would be finalized, though discussions have considered mid-February in Africa. U.N. Secretary-General Ban Ki-moon may be present.

If approved by the U.N. Security Council, the deal would include a three-pronged mandate to prevent the growth of armed groups in the eastern Congo and to disarm them.  Unmanned surveillance drones would also track armed militias that are difficult to detect.

U.N. officials said that the creation of an enforcement brigade and the drones within a peacekeeping mission is new for the United Nations. But, U.N. officials insist that an increase in U.N. military activity is not enough to end the fighting without a signed peace agreement between Kinshasa and its neighbors in eastern Congo.

Promisingly, the Congolese government has been negotiating with the M23 rebels, and last week the rebels said they wanted to sign a peace deal with Kinshasa by the end of February.