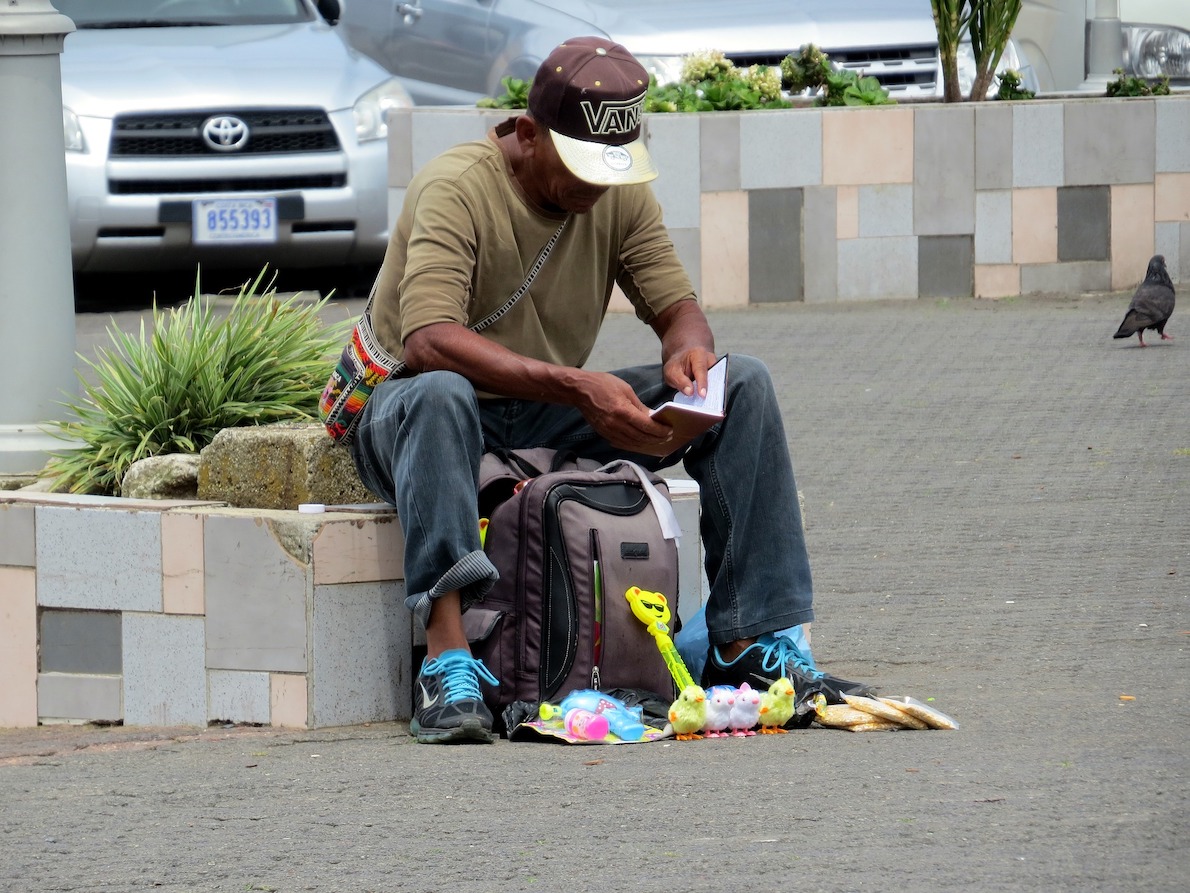 Costa Rica does not have a problem producing food. When there are foods it cannot produce they are imported. Costa Rica’s food problem is that citizens cannot afford the food they need. Estimates placed the unemployment rate at 18 percent, a bad mix with the fact that Costa Rica already has a high cost of living due to its location.

However, by 2017, there had been massive improvements and reductions in hunger in Costa Rica. The International Food Policy Research Institute found that by 2016, Costa Rica has already reduced its proportion of undernourished citizens to just 3.8 percent.

As mentioned before, the economy was the biggest factor that contributed to hunger in Costa Rica. Costa Rica has focused on building its economy over the past five years. In fact, Costa Rica has grown its economy by 3.5 percent annually at that time.

One of the ways its economy has grown is to make the business environment more attractive. Costa Rica has reduced its licensing requirements, which will take away some of the hurdles for new business owners. Costa Rica has also focused on growing its trade market. Exports and imports together make up about 72 percent of GDP. The majority of these exports are bananas, coffee and sugar.

Although increasing the economy has helped reduce hunger, a new type of malnourishment is becoming a problem: obesity. Almost a quarter of the adult population is obese, and more than 60.4 percent of people are deemed overweight. Even the adolescent population is suffering from obesity: 8.1 percent of children under five are overweight.

Many Costa Ricans do not view obesity as a problem because being bigger is seen as “normal”. There is a term used called “gordita.” A gordita is a type of Mexican pastry, and the word is used as a slang term used affectionately for someone who is overweight. Costa Rica, as well as the rest of Central America, has a growing problem with obesity. Just like its struggles with hunger, the country will find a solution to this rising problem. 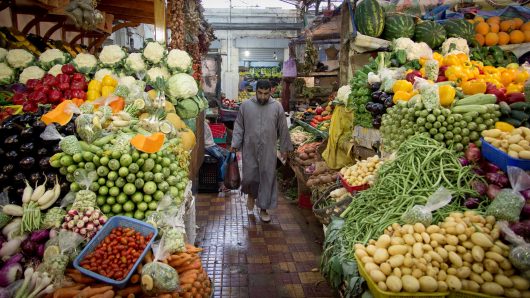