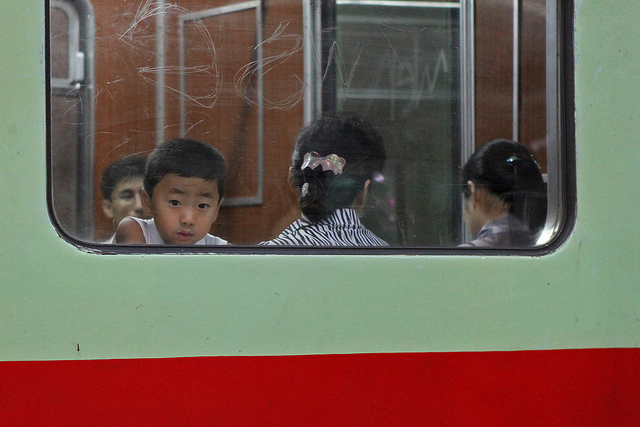 In August of 2016, Typhoon Lionrock struck the northeast region of the Democratic People’s Republic of Korea (North Korea). The massive flooding washed away over 30,000 homes, took the lives of hundreds of people and destroyed thousands more lives. The aftermath of the typhoon also left food sources more depleted than they already were. Humanitarian aid to North Korea came in truck-loads, providing shelter relief, food, non-food items and health care supplies to residents.

According to the 2016 Global Hunger Index, 41 percent of North Korea’s residents are undernourished. Along with that, 70 percent of the population relies on food aid. The communist country, unfortunately, has a recurring issue with hunger. In the 1990s, North Korea faced its most deadly famine that resulted in hundreds of thousands of deaths.

Since the decade-long famine, the United Nations has reported that humanitarian aid to North Korea has been able to relieve some of the hunger problems, yet natural disasters continue to jeopardize the progress. The flooding North Korea faced from Typhoon Lionrock was declared “the worst disaster” the country had seen since World War II. Without humanitarian aid, the affected parts of the country would be left in ruins.

The United Nations World Food Program was one of the first organizations to enter the country on an emergency food assistance operation. They delivered food to more than 140,000 survivors. The Red Cross also joined in the efforts by providing water purification supplies along with tools and tents to build shelters.

Altogether, the U.N. and NGOs contributed $43.78 million in funding in 2016. Almost $35 million was spent on nutrition and food while the remainder was spent on sanitation services and various other aid-functions.

In September of 2016, as a response to the recent catastrophe, the U.N. and the North Korean government came to an agreement called the United Nations Strategic Framework (UNSF). This framework’s strategy, which was officially put into place in January 2017, is to reduce the need for humanitarian aid by solidifying investments into communities to better prepare them in responding to disasters such as Typhoon Lionrock. This is a five-year plan prioritizing food and nutrition security, social development services, resilience and sustainability and data and development management.

The framework’s overall strategy theme is “sustainable and resilient human development.” It will develop a new kind of approach to recovery and rehabilitation of North Korea. Within the four priorities, UNSF seeks to pursue environmental sustainability, increase the resilience of North Korean people and localize new Sustainable Development Goals in accordance with what is currently happening in North Korea.

For example, there will be plans put in place to know how to respond if another typhoon strikes. As North Korean residents will be more prepared for future disasters, they will rely less on humanitarian aid.