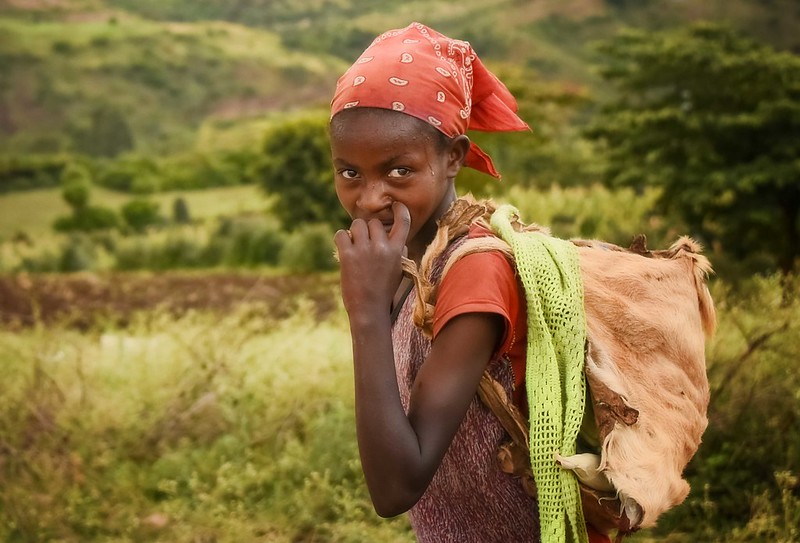 U.S. foreign assistance is defined as “aid given by the United States to other countries to support global peace, security, and development efforts, and provide humanitarian relief during times of crisis.” In 2019, the United States disbursed a total of $29 billion in foreign aid across all sectors to over 200 countries or geographical areas, amounting to 1% of its total budget. Within each category are many specific sectors, such as agriculture and food security, environment and climate change, gender equality, education, global health and many others. These sectors may overlap, and improvements in one area often lead to improvements in other areas as well, as many of these issues interconnect. Below are five types of foreign aid.