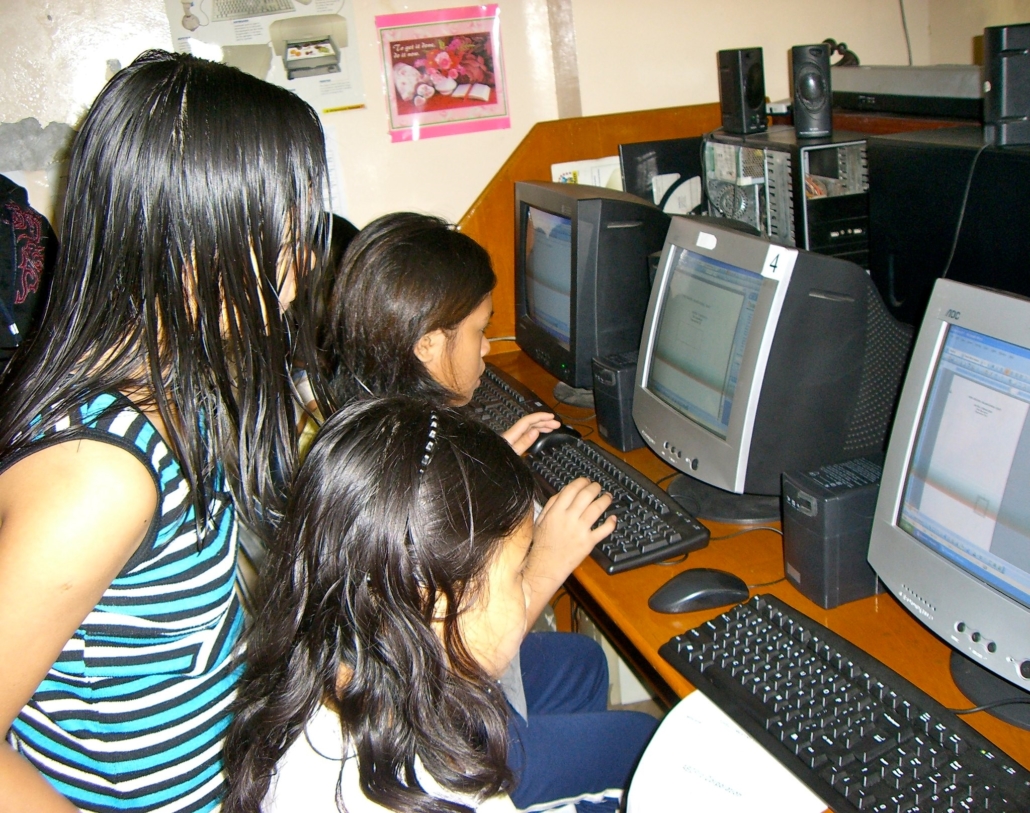 The Philippines officially connected to the internet in 1994. Since then, its internet usage has seen incredible growth. From 2010 to 2020, the number of internet users nearly doubled, from 27% to 52%. Now, more than 73 million Filipinos use the internet and others have dubbed the Philippines the “social media capital of the world.” The internet has done a lot to improve education and the job market for the Filipino people. Though the internet is still improving, Filipinos have taken great strides in increasing internet access in the Philippines for those living in poverty.

In 2010, the Philippine Digital Strategy (PDS) was released to increase the Philippines’ digital infrastructure. This strategy includes a plan to provide “Internet for All,” declaring it a human right. It states that the internet gives people the freedom to communicate, work and learn. Since this statement, several projects have launched to make the Philippines’ internet as accessible as possible. These initiatives especially target those living in poverty or with lower incomes.

One of these projects is the Free Internet Access in Public Places Act. This project aims to provide free wi-fi in all public places such as schools, parks, transportation ports and health facilities. This is incredibly important for those living in poverty, as wi-fi in the Philippines is among the most expensive in the world. By having free wi-fi in easily-accessible locations, people in the Philippines have more chances to work, communicate and learn online.

After government funding doubled in 2015, the project expanded its scope and brought the internet to more communities. For example, it establishes internet access to facilitate relief operations in areas that disasters hit. One such instance was in Burdeos, Quezon after Typhoon Ulysses affected it in November 2020. It has also created more than 20,000 hotspot locations around the country in response to the COVID-19 pandemic. In particular, it focuses its outreach on the Philippines’ rural areas, which still do not have nearly as much access as larger cities do.

Another project that helped to make the Philippines’ internet more accessible was the TV White Space Deployment (TVWS). White space comprises radio frequencies broadcasting stations use. However, many countries have been trying to convert white space into the internet to provide access to people living in rural areas. In the Philippines, this project addresses a strong need as 52% of the population lives in rural areas, yet only 37% had access to the internet in 2018.

TVWS focuses on getting the internet to as many rural schools, hospitals and businesses as possible. An example of this project’s impact is the large but remote fishing community. In 2014 alone, TVWS, along with FishR Program, was able to increase the number of fisherfolk with internet access from 250,000 to 1 million people, and have since set up online banking and an online platform to help them continue business during the COVID-19 pandemic.

Education is one of the most important factors to escaping and ending poverty. As such, the Philippines has been using the internet to make education more accessible. The Alternative Learning System (ALS), also called a “second chance education” program, is a system that mirrors the formal education system but allows students of all ages to learn online or at odd hours.

Nearly half of Filipinos are unable to complete formal, basic education for various reasons. The ALS program allows students to learn on their own schedule without needing to be there in person or give up work to do so. Currently, 5.5 million students are using ALS. The ALS program also offers a certificate that allows students to apply to higher education and vocational schools. It is also currently adding classes for adults who never finished school so that they can get higher pay and more training in their respective fields.

The Philippines is in an important transitional period; now, more than ever, the internet has a great chance of improving. Doing so will help Filipinos get through the aftermath of the pandemic, thrive economically, increase the middle class and even eradicate poverty.