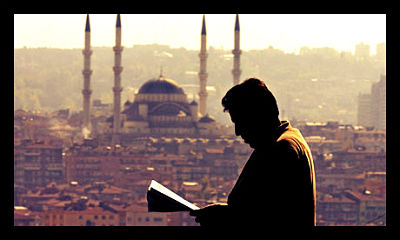 Many have called for the Turkish government to spend more of the national budget on social aid as poverty rates in Turkey are over the average for countries in the European Union. Current spending on social aid policies is a paltry 1 percent of Turkey’s budget. But in addition to establishing policies that help the impoverished, some are also questioning whether Turkey is doing enough to diminish the extreme income inequality.

Even though it has maintained a 5 percent annual growth and is experiencing rising employment, Turkey has one of the highest income inequality rates among the Organization of Economic Co-operation and Development (OECD) countries. This income inequality is largely due to educational problems. The poverty rate for the illiterate in Turkey was 30 percent in 2009, compared to the only .7 percent for those who graduated from a university. As a result, the many agricultural laborers are stricken with poverty. The reason for this is that the agricultural industry in Turkey accounts for 9 percent of its GDP, but is around 25 percent of overall employment.

The overall education levels need to improve in Turkey with the help of more social aid spending, but, most urgently, educational rates for girls also need to rise. The literacy rate of men is much higher than that of women, causing more women to face the risk of living in poverty.

Even though the country has gone through many phases of immigration, urbanization, population rises, and changes in family structure, the social services and aid policies have not been properly reformed to address changes adequately. The institution in charge of social spending, the Family and Social Policies Ministry, has not allocated more than 1.2 percent of the GDP on policies that combat income inequality and poverty. Many are calling for a change, the Turkish government needs to make more of an effort to engage in social intervention.

But social aid policies are of no use if not managed properly. Turkey should to transfer policy implementation to local authorities instead of the current system of having social aid policy centrally controlled. If funds are managed by individual provinces, funding and resources can be more efficiently utilized, and efficaciously target poverty and income inequality within the region.

Over the last few years, Turkey has experienced significant growth, however more than a quarter children in the country still live in poverty. Even though the total percentage rate of poverty has dropped around 8 points, the fact is that still a fifth of the population is impoverished. Turkey has been investing in sustainable technology and building urban centers, but, to fully prosper, it will have to do more than flash signs of wealth and development. A budget reform in Turkey to reallocate more resources to boosting education and employment will decrease poverty and bridge the income inequality gap in the country. 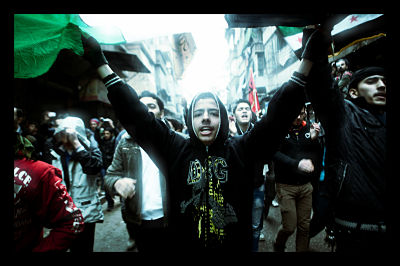 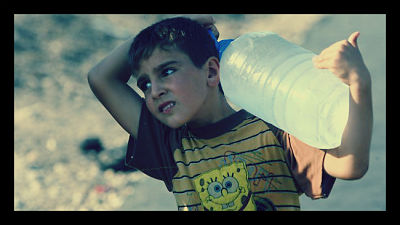 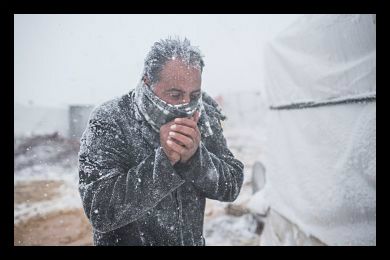 Zainab Hawa Bangura, UN Special Representative of the United Nations Secretary General on Sexual Violence in Conflict, believes we have the ability to make rape a thing of the past. She sees preventing the rapes of thousands of women and children as her top priority. She is responsible for all sexual violence in conflict globally.

Bangura was asked in a recent press conference about how she is responding to the allegations that Syrian citizens are facing sexual violence in their conflict, as well as how this sexual violence has reportedly begun to spread to the refugee camps. Her response stated that the conflict in Syria hasn’t even begun.  She was invited to Syria to conduct investigations, however she has not agreed to go. Bangura would like to travel to Syria on her own terms to ensure her security, as well as her ability to complete thorough investigations into the allegations of sexual violence.

She believes that so little information about the rapes is being leaked because of the reluctance of the victims. There is a serious stigma and shame attached to rape, and people would rather kill the women than reintegrate them into society- a serious problem for women worldwide.

UN Special Representative Bangura has worked extensively in the Democratic Republic of the Congo, as well as her home country Sierra Leone. She has hauntingly threatened perpetrators of sexual violence, warning them, “Whoever you are, wherever you are, I will get you.”

While Syria is a large problem, Bangura has stated that her top five countries to work on at the moment are the DRC, Sierra Leone, the Central African Republic, Somalia, and Syria. She has expressed serious concern in Syria that women are often unable to visit the gynecologist without male accompaniment. Additionally, refugees have been fleeing in record numbers to Lebanon, Jordan, and Turkey, easily surpassing the 1.6 million mark. Aid workers in the refugee camps have been reciting the stories of rapes, illegitimate pregnancies, domestic violence, and abandoned children. The problem now lies in documenting, and collecting data on these cases.

As more continues to unfold from Syria and neighboring countries, Bangura and other aid workers will do as much as they can to protect and help the victims of rape, sexual assault and violence, and unwanted pregnancies to return their lives to as much a state of normalcy as possible. 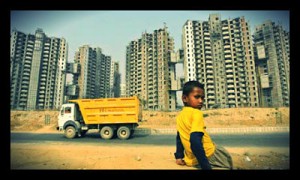