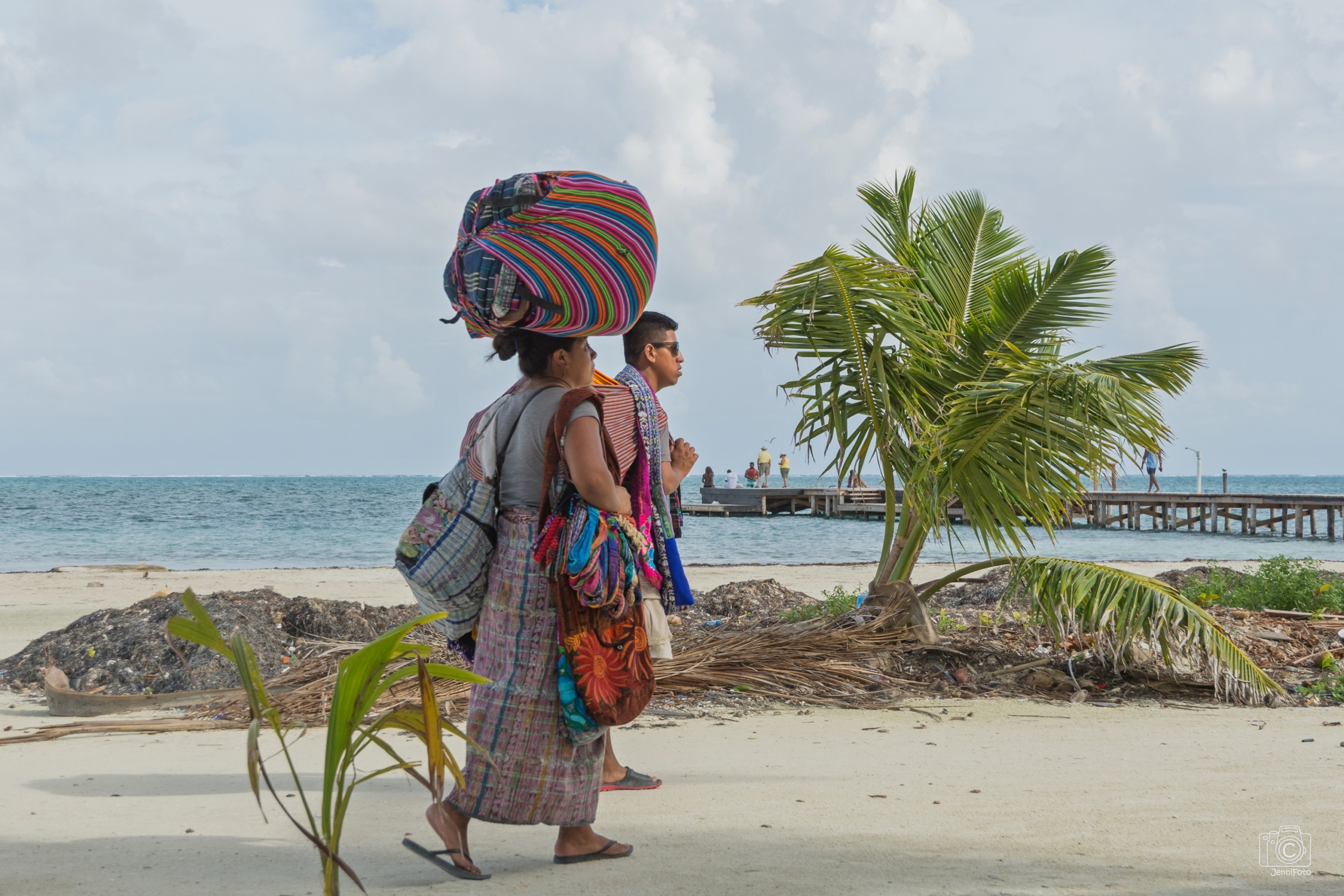 Background of Poverty in the Caribbean

The Caribbean’s exclusion of its poor has been apparent throughout its history, owing to hierarchies of race, class and gender established back through colonial domination. Around 30% of people live in poverty and most jobs that are accessible for uneducated people are low-skilled and low-paid.

There are few opportunities for impoverished people to gain ground in the Caribbean, and there was an even larger setback in the economy due to the lack of tourism during the COVID-19 pandemic, which has contracted the economy by approximately 8.6%. The ability of the Caribbean’s economy to bounce back from the pandemic will determine how many more of its people will fall below the poverty line.

Past U.S. Partnership with the Caribbean Islands

The United States’ partnership with the Caribbean islands helps to boost its economy while simultaneously creating more jobs to employ Caribbean residents. This further emphasizes the importance of the U.S.’s reiteration of its commitment to the Caribbean.

Importance of Future U.S. Partnership with the Caribbean Islands

In June 2021, the United States committed itself to partner with the Caribbean as a means for economic growth and the eradication of poverty. This commitment was vocalized as the keynote address at the American Chamber of Commerce of Trinidad and Tobago by Ian Saunders, the U.S. Department of Commerce Deputy Assistant Secretary for the Western Hemisphere.

Saunders assured the Chamber of Commerce that the United States is a committed partner to the growth of the economy post-pandemic and of their efforts to help eradicate poverty throughout the islands.

According to the Trinidad and Tobago Guardian, Saunders stated that a Caribbean Region Trade Mission and Business Conference will take place in October 2021 with the help of the U.S. Department of Commerce and 14 American embassies. This conference will help connect U.S. companies to opportunities in the islands.

The COVID-19 pandemic interrupted a positive growth rate that had been maintained by the Caribbean for many years, decimating a lot of hard work by the islanders and plunging many people below the poverty line.

With the United States showing support for the economic backing of the Caribbean, things are looking up for tourism rates and commodity exportation to increase.