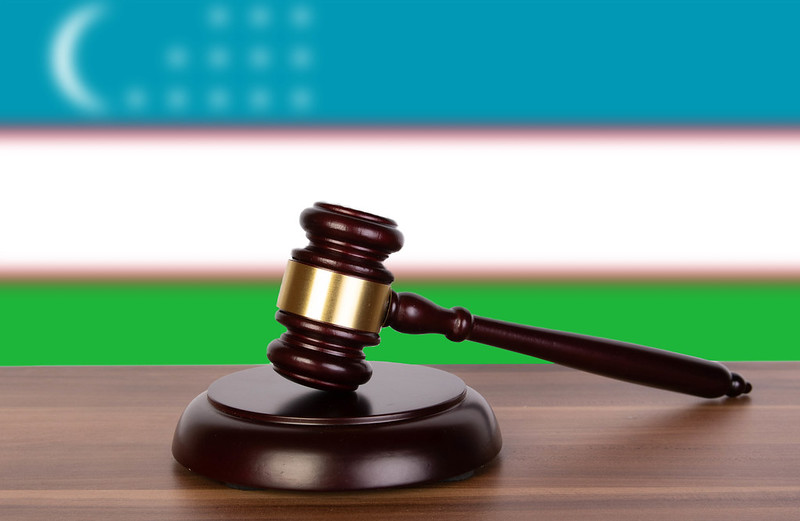 On September 26, 2019, Mississippi Rep. Trent Kelly introduced House Resolution 599: Expressing support of independence and further development of the strategic partnership between the United States and Uzbekistan (H. Res. 599). This resolution affirms the U.S.’s continued partnership with Uzbekistan as it transitions to a more economically and politically democratic country. With a population of 27.9 million, Uzbekistan is home to more than 50 percent of the Central Asian people. Because of this, it is poised to be a leader in regional affairs. The dominant ethnic group in the country is Uzbek (78.3 percent), and the dominant religion is Islam (76.2 percent), specifically Sunni Islam. Uzbekistan was a Soviet satellite state until the early 1990s when the Soviet Union collapsed. In 1992, the newly-established Republic of Uzbekistan adopted a new constitution, which called for a national, bicameral legislature, a powerful executive and a judiciary.

The Situation in Uzbekistan

Since it gained independence, Uzbekistan’s government has taken measures to bolster the economy and increase economic development. As a result, its gross domestic product has been growing. However, at least 25 percent of the Uzbek population lives in poverty and much of Uzbekistan’s working-age population has gone abroad to find work. Uzbekistan also lacks quality health care. People can largely attribute the problems with its health care system to the uneven allocation of services during the Soviet era as well as environmental contamination.

Moreover, despite positive democratic developments, the government of Uzbekistan still perpetrates serious human rights abuses according to a State Department report. The Uzbek government commits arbitrary arrests and detentions of its citizens, denies them due process, restricts freedom of speech and freedom of the press and frequently tortures prisoners. The regime has violated religious freedoms and has forced adults and children to harvest cotton.

Since Uzbekistan declared independence from the Soviet Union in the early 1990s, the U.S. and Uzbek governments have cooperated in a wide range of areas, including regional security, economic development and trade and issues concerning politics and civil society. Specifically, the U.S. has collaborated with Uzbekistan in dealing with the illegal trafficking of both narcotics and people and in countering terrorism and extremism. According to the U.S. State Department, Uzbekistan is a key partner in providing electricity and economic aid to Afghanistan and in assisting in the development of Afghanistan’s infrastructure.

The resolution comes on the heels of Uzbek President Skavkat Mirziyoyev’s first visit to the U.S. in May 2018. During the visit, U.S. and Uzbek companies signed bilateral business deals worth $4.8 billion and contracts valued at $2.5 billion. According to the resolution, the newly-formed Congressional Uzbekistan Caucus “has led to unprecedented levels of dialogue” between the U.S. and Uzbek governments.

Rep. Kelly introduced H. Res. 599 on September 26, 2019. The resolution then went to the House Committee on Foreign Affairs. On October 8, 2019, the resolution went to the Subcommittee on Europe, Eurasia, Energy and the Environment, where members of the committee will consider whether they should bring it to the whole House.

The U.S. benefits from economic development and democratization in Uzbekistan since both will bring stability to Central Asia. H. Res. 599 would increase U.S.-Uzbek trade and open up new business opportunities for U.S. firms. Furthermore, cooperating with Uzbekistan protects U.S. national security interests. As H. Res. 599 notes, Uzbekistan’s government was “crucial to the expulsion of al-Qaida from Afghanistan” after the September 11, 2001 attacks. The resolution states that the U.S. will “share burdens” with Uzbekistan on regional issues such as stability in Afghanistan.

House Resolution 599 calls for a strengthening of ties between the U.S. and Uzbekistan. The resolution encourages the Uzbek government to improve the economic conditions and political freedoms of its people.