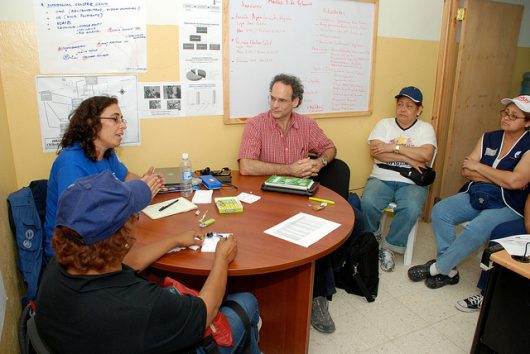 Mental illness is something that has long been surrounded by a stigma, and for most countries, the treatment for mental illness is severely underfunded. People struggling with things such as depression and substance abuse disorders have faced huge barriers in their care and wellness, and unfortunately, many countries lack the amount of mental health professionals necessary to treat every individual.

In 2014, India introduced the countries first ever mental health policy. This policy will be geared towards hiring more mental health professionals, and providing increased funding to clinics and hospitals, so that they are able to implement more patient-treatment programs. This new policy was launched on the first National Mental Health Day the country ever organized, and Dr. Harsh Vardhan, India’s Union Health Minister stated that, “It is an occasion for raising peoples’ awareness on mental illness, and removing the false perceptions attached to them.”

The United Nations (U.N.) is also doing its part to ensure people all over the world have access to treatment for mental health. In 2015, The U.N. included mental health and substance abuse treatment in the Sustainable Development Goals (SDGs). For the first time, world leaders are recognizing the importance of providing substantial treatment for those struggling with mental health and addition issues. WHO Director-General Dr. Margaret Chan states that “the inclusion of noncommunicable diseases under the health goal is a historical turning point. Finally, these diseases are getting the attention they deserve.”

Partners in Health (PIH) is yet another organization determined to end the stigma surrounding mental health in developing countries. This group partners with countries to establish more inclusive mental health treatment programs. Such organizations have made their foci the implementation of health programs in the neediest countries.

Across many countries, mental health and addiction issues are beginning to be seen as legitimate health problems. For so long, thousands of people have been unable to access the care that they truly need, and over the past several years, this lack has begun to change. With a staggering amount of the global population burdened with things such as anxiety and depression, governments and organizations all over the world are beginning to see treatment for these diseases as a priority.

No longer are people forced to feel alone in their struggles, with no hope of much-needed care and support. With more funding aimed at treatment programs and the hiring of more care professionals, people everywhere are finally one step closer to getting the help they deserve.