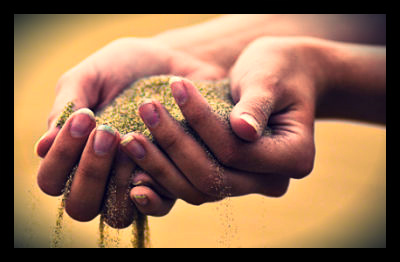 The game of giving is changing. Charity funds and philanthropic organizations are no longer just donating money blindly, but rather are investigating the core causes of poverty and trying to support solutions that make the biggest social impact.

Charities are trying to donate money where it will do the most for the people receiving it rather than filtering it into numerous other accounts that trickle down to the beneficiaries in smaller and smaller amounts.

Foundations are looking beyond block grant funding and coming up with innovative specifications for how their money should be used to maximize its positive effect.

The Chronicle of Philanthropy issued a report stating that the fifty largest donators have given almost eight billion dollars in the past year towards global aid.

GiveWell is an organization that focuses entirely on analyzing data to determine just how useful giving is per dollar amount.

Who does the donation really help? Where does the money go? Who decides what to do with it? What are the tangible benefits of giving? Questions like this and the answers that accompany them are becoming a large part of the solution to global poverty.

Knowing who to give aid to, where the funding goes and how it actually makes a difference in the lives of the people receiving it gives charities and philanthropists a clear direction for their efforts.

GiveWell researches and evaluates different charitable foundations and shares their results with the public to help potential donators choose the best use of their giving power.

They provide links on their website to evidence that backs up their evaluations. Categories like distribution efficiency, funding, pros and cons, track record, and impact studies are all part of GiveWell’s investigations.

The financial situation in the past decade has generated a need to be as financially responsible as possible with funding, and governments in various nations have cut foreign aid spending.

Solving the problem of global poverty requires serious funding, especially when so much money is spent on other, less drastic goals. Creating mutually profitable businesses that cater to those struggling with lack of basic needs as well as giving money to communities that can use it to lift themselves out of financial devastation is key to saving the world’s poor.

Philanthropic practices and analytical giving techniques such as those provided at GiveWell can help make a huge difference in eradication of poverty in countries all over the world.