Tag Archive for: Trafficking in the Solomon Islands 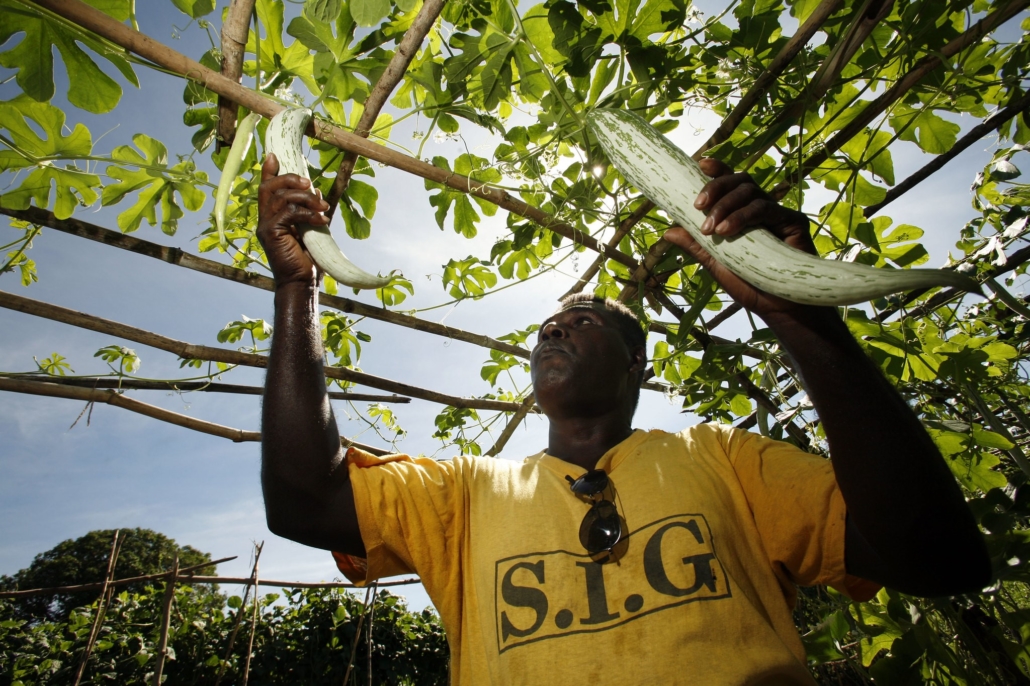 The Solomon Islands is a country that includes six major islands and hundreds of smaller ones dotted across the Oceanic sprawl. Despite its seemingly inconspicuous size, it is a port for incoming and outgoing exploited human labor.  The poverty rate is as high as 31.5% in the Makira province according to the Solomon Islands Household Income and Expenditure Survey.

The Solomon Islands is a country that is economically vulnerable as its main exports require hard labor for a population that is around 600,000 people. The country’s main export is wood and it has a prominent logging industry which is very labor-intensive.  Mining,  agriculture, fishing and palm oil manufacturing and fishing are also labor intensive.

Trafficking in the Solomon Islands

A 2021 report from the United States Department of State revealed the dynamic nature of human trafficking in the Solomon Islands. Work contractors often take vulnerable immigrant laborers from southeast and east Asian nations such as Sri Lanka, The Philippines and North Korea. Then, they bring them to the Solomon Islands as fishermen or timber workers and pay them little to no wage under inhumane conditions.

In addition, traffickers force children who are native to the Solomon Islands into working in labor and sex trafficking in exchange for necessities. The combination of economic vulnerability and low population makes children in poverty-stricken families especially susceptible to becoming trafficking victims.

An American Bar Association Rule of Law Initiative report surveyed 406 people from the provinces of Malaita, Guadalcanal, Makira and Western. About 49% cited that they believed victims of human trafficking should be accountable for their own involvement (placing the blame on the victims) and more than 44% did not report their knowledge of human trafficking instances.

The same U.S. State Department report indicated that the Solomon Islands is a Tier Two nation regarding the degree of human trafficking violations. This indicates that the nation does not meet the standards of the Trafficking and Violence Protection Act of 2000. However, the nation is in a cooperative state and working towards meeting the standard of Tier One by allocating more funds and bureaucratic efforts toward transparency and response by local officials to address instances of trafficking. The U.S. State Department recommends measures including increasing the minimum age for hazardous work to 18.

Obstacles to a Solution

One key aspect of the global effort to end human trafficking in the Solomon Islands that has not occurred yet is the lack of the U.S. ratification of the United Nations Convention on the Rights of the Child. The United States is the only country of 196 others that has not signed this treaty. However, it is important to consider because the U.S., Mexico and the Philippines are the leading destinations for trafficked victims according to the American Academy of Pediatrics. If others hold the leading destinations for trafficking more accountable, then the trafficking of victims from the Solomon Islands may also see a decline.

The U.S. Department of Labor 2020 report presented a legal framework that increases access to educational opportunities for youth in economically susceptible homes. This would chiefly be accomplished by introducing laws that would go beyond catching those who traffic. New laws would also hold officials accountable for not performing the duties necessary to address the problem. In addition, eliminating the source of economic strain that leads to child labor in the first place by making education accessible, high. quality and free is a start to ending human trafficking.

Bringing awareness to the issue of Human Trafficking as it exists in the Solomon Islands will allow its citizens to become more hands-on with tackling the problem in a more democratic way. The International Organization for Migration (IOM) is a key appendage of the United Nations which has a page dedicated to the Solomon Islands and offers worldwide outreach to end human trafficking.

Human Trafficking is an issue that pervades every society. However, strict international and governmental policies alongside economic aid to poorer nations are practices that could put a stop to the exploitation of vulnerable peoples. Though the task may seem too daunting and the response too decentralized, it is possible with the help of more legislative initiatives by the largest world powers and cooperation from the international community.