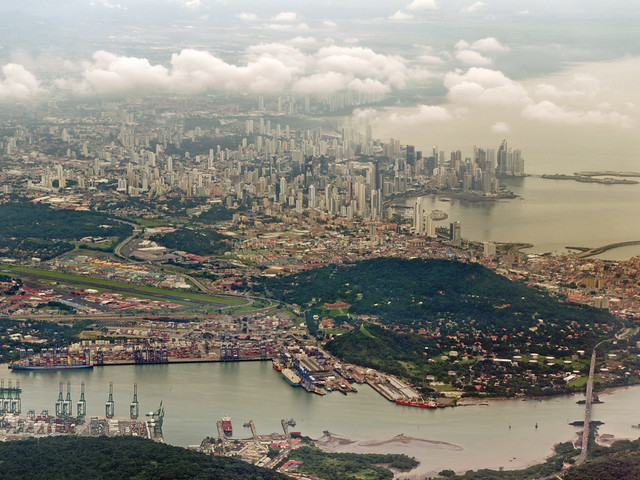 Also known as city or urban planning, town planning is an interdisciplinary and dynamic field that seeks to understand how policies change in response to community needs, population growth, lifestyle changes and the needs of a changing population. Contemporary urban and regional planning techniques for survey, analysis, design and implementation developed from fields such as architecture, civil engineering, public health, economics and geography to further comprehend the welfare of people, control land use, design urban environments and enhance the natural environment. Urban areas will house 70 percent of the world’s population by 2050, getting town planning right is vital to ensuring that future areas are safe and resilient places, especially for the poorest of residents.

Planning has and will play an important role in improving the quality of life in urban areas. It is also a critical support for tackling poverty. With its potential to expand accessible services and economic opportunities, informed city planning can help regenerate connection among persons, bring public health amenities and promote social justice. It should not be forgotten that the planning movement sprang from the public health movement and the Victorian slums in the 19th century. Planning went beyond the basic drive to deliver more homes in a sanitary environment to include community design and social separation. Thereby offering people a better way of life after both world wars.

Nevertheless, in order for planning to focus on poverty eradication, Kate Henderson, the chief executive of the Town and Country Planning Association said, “Planners must have the skills and opportunity to increase their understanding of places and how their work affects how people live their lives.”

How Does Town Planning Eradicate Poverty?

Different factors contribute to determining poverty levels in deprived neighborhoods such as unemployment, high housing costs, low education, health inequalities and low level of participation in public life. Despite the social separation that the planning movement has brought about, proper planning policies have the ability to bring about the interconnectedness between municipalities and authorities to reduce the social and spatial differences between people and groups. For instance, by decreasing the distance at which rich and poor individuals live with one another, URBinlusion has shown that social stability can be increased as well as the competitive power of cities.

In Calicut, India, a city with a population of 437 thousand, people depend on the city for employment, education, healthcare and commercial needs. Along with municipalities, the Asian Development Bank has identified poverty reduction as a key sector for development. With a shortage of land for low-cost housing, social exclusion of the poor from decision making and increasing incidences of crime, a poverty reduction program that focuses on sustainable city development was implemented. By 2020, Calicut will be slum-free.

Sustainable town planning is the backbone of poverty reduction through slum improvement in Calicut. They did so by improving basic infrastructure and services in all slums, improving shelter conditions and improving human resource capability of the urban poor. Interventions included expanded coverage of ongoing poverty alleviation programs and strengthening and capacity building of local NGOs.

Similar can be said about Caloocan, Philippines, a city with a population of over 1 million. Of this total population, 23 percent is unemployed. In 2002, the city government, along with many urban planners, launched a City Without Slums (CWS) Program that aims to provide low and middle-income families an opportunity to acquire decent housing at affordable costs.

The CWS program was launched with the support of the World Bank and U.N.-Habitat. It has led to the expansion of resources for the urban poor by improving the coherence of effort among on-going urban programs in Caloocan. The program is committed to improving the living conditions of the urban poor by promoting City Development Strategies (CDS) and city-wide slum upgrading.

Da Nang is a key economic area of central Vietnam with a population of 740 thousand persons. 80 percent live in the urban area. Nevertheless, substandard housing penetrates through the city of Da Nang.

Therefore, the Asian Development Bank along with the government and city planners aim to develop new infrastructure and upgrade their water supply system to promote stable urban management. Apart from this, they have launched programs focusing on poverty reduction and hunger eradication, through more jobs and appropriate solutions to pressing social concerns such as subpar health services. The city is currently facing budget constraints on their development, however, it is certain that their urban areas will be free from slums and promote social good for its citizens.

These examples of town planning and poverty display the benefits of a positive relationship between these two social factors. Town planning done right can contribute significantly to the worldwide fight against poverty.