Education is one of the key weapons to combatting poverty around the world. Several non-governmental organizations (NGOs) have come up with unique programs and solutions to allow greater access to education in developing countries.1. Barefoot College was founded in 1972 in India and works to build skills in rural villages. The founders of Barefoot College wanted to apply traditional knowledge to modern day problems by teaching locals specialized skills. They believe that literacy is learned in school, but education is gained from “family, culture, environment and personal experiences, and both are important for individual growth.” Their entire campus is powered by solar energy, teaching the local community about sustainable energy. Barefoot College teaches the local community about modern technologies and women’s empowerment, to help them grow as human beings.2. Room to Read was founded in 2002 to increase literacy and gender equality in Africa and Asia. This organization aims to improve the habit of reading among elementary school children and increase the number of girls who stay in school beyond elementary school. It has become one of the most well known international education programs, with 50 chapters in 16 countries. The organization relies on a model that creates programs to support girls financially and mentally, building new schools and libraries, and providing books. Since 2002, Room to Read has encouraged around 7.8 million children to read more.3. Tostan was founded in 1991 and is dedicated to community development education and ending female genital cutting. Located in 8 African countries, this organization combines education and development goals in a “three year nonformal education program.” Instead of conforming to a standardized model of development, local communities can create own programs that suit their own needs. A facilitator is appointed to live and work with each rural community for three years, teaching them human rights concepts, health habits, reading and mathematics, project management and income generation ideas. Out of the democratically elected 17 members Community Management Committee, who carry out development projects, women must hold 9 of the positions. This ensures that the women in their community have their voices and problems heard. Since 1991, over 200,000 individuals have directly participated in Tostan. 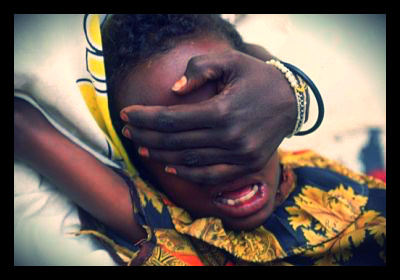