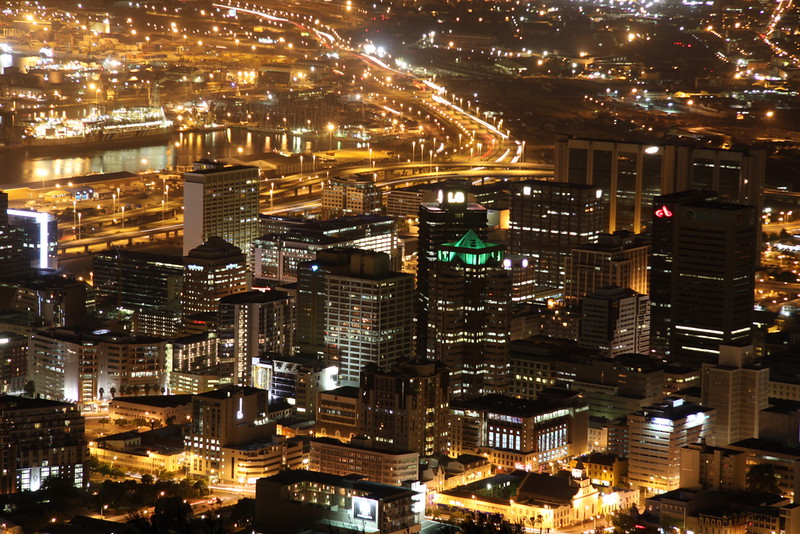 Africa has been in the news for many years now when it comes to global poverty. The continent has been the topic of disease, poverty and famine since the early 1990s. Remember when Michael Jackson, Billy Joel, Tina Turner and many others came together to sing “We are the World” to raise money for Africa back in 1985? Here are 7 myths and misconceptions about Africa.

7 Myths and Misconceptions About Africa

Africa is one of the largest continents in the world and one of the most misunderstood. Even though there is a lot of improvement that still needs to be done, it is safe to say that Africa isn’t only the version shown on TV. Africa has been industrializing and developing over time. The continent has a growing tech base, major city attractions and an increasing GDP. With more international aid, real change is possible.