Tag Archive for: Top 10 Facts About Poverty in Guangzhou 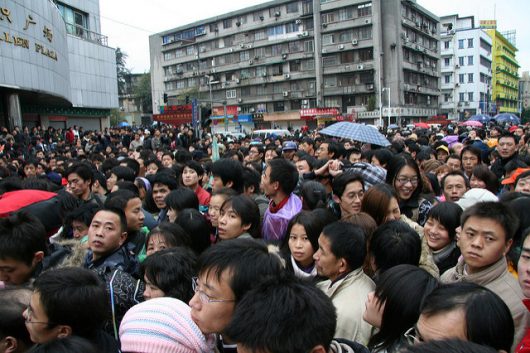 Guangzhou, Guangdong province’s capital and the third largest city in China, is known as the factory of the world. Skyscrapers and trade fairs bring beauty to the city as Guangzhou edges out competitive cities and sets itself up to become China’s technology leader by 2020.

Guangzhou wasn’t always this successful; in fact, it was once a rural area of China where poverty hit hard. As a matter of fact, all of China was once recognized as one of the poorest countries in the world to live in, and the city of Guangzhou wasn’t exempt to this status. To understand the evolution of poverty in Guangzhou, one should examine poverty in China as a whole. Let’s discuss the top 10 facts about poverty in Guangzhou.

Top 10 Facts about Poverty in Guangzhou

China as a whole has made significant strides in ending poverty. Once one of the poorest countries on the globe, with more than 500 million people living in poverty, China has found ways to eradicate this debilitating occurrence.

With Guangzhou as the epicenter of trade and economic development, China is now on track to meet its target—less than one percent living in impoverishment. A decrease in poverty in Guangzhou should follow suit, but only will time will tell.