Tag Archive for: Top 10 Facts About Living Conditions in Tonga 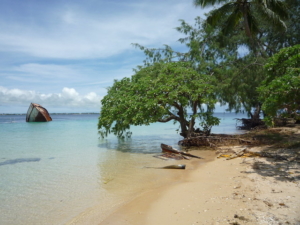 Tonga is a tropical group of islands located in the South Pacific. Tonga is rich with a vibrant culture and population and the islands are known for their tropical beauty. While the lives of Tongans have vastly improved in recent years, there is still much that can be done. These 10 facts about living conditions in Tonga showcase both the struggles that Tongans face on a daily basis as well as the positive aspects of life in the country.

These 10 facts about living conditions in Tonga demonstrate the progress that the country has made in improving the lives of its people. Though there is still much work to be done, Tonga is working hard to become a strong, self-reliant nation.