Tag Archive for: Top 10 facts about Human Rights in Kenya 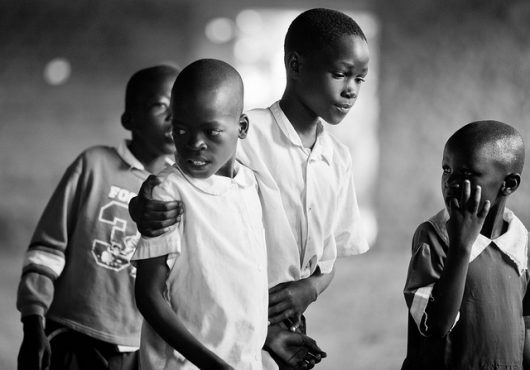 The World Bank, in its latest report on Kenya, credited the country with possessing the potential to become one of Africa’s success stories.  From its growing youthful population and dynamic private sector to its highly skilled workforce, improved infrastructure and new Constitution, Kenya plays a pivotal role in East Africa. However, Kenya continues to struggle with the protection of the basic human rights of its people. The top 10 facts about human rights in Kenya below shed light on the inequalities faced by the Kenyan people and the organizations working to improve conditions.

In July 2018, members of The United Nations Working Group on Business and Human Rights, following their visit to Kenya, appreciated the new Constitution’s efforts to improve human rights conditions and democratic institutions. In addition, the group underscored the need for delivering the promises of the constitution in order to secure human rights protection. Kenya is set to become the first country in Africa to develop a National Action Plan based on business and human rights. While these top 10 facts about human rights in Kenya demonstrate many areas in need of improvement, the Kenyan government has begun to take steps in a promising direction.