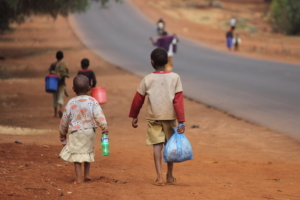 Every year, millions of men, women and children are trafficked worldwide. Forced labor, sexual exploitation and debt bondage are the most common reasons for this crime. Human trafficking happens in every country, even developed ones like the United States. Trafficking is modern-day slavery and affects women and girls disproportionately. About 71% of trafficking victims worldwide are women and girls. Profits reach around $150 billion per year for traffickers globally, with $99 billion of that earned through commercial sexual exploitation. Experts believe 20-40 million people are in modern slavery, but the number is hard to estimate because many cases go undetected. Human trafficking in Tanzania is a current problem in the country, but there is hope for improvement.

Victims of Human Trafficking in Tanzania

The country reported that it was able to identify 165 potential victims of human trafficking in Tanzania in the most recent reporting period, compared to 161 in the previous reporting period and 13 in the period before that. About 90% of the victims in those periods have been female, a population particularly vulnerable to trafficking.

Efforts Against Human Trafficking In Tanzania

Tanzania is currently classified as a Tier 2 Watch List country in terms of human trafficking. This means it is failing to meet minimum standards for preventing human trafficking but is nonetheless making a diligent effort. For example, it has increased funding for its national anti-trafficking committee and its victim assistance fund.

However, Tanzania’s recent efforts have been disappointing compared to those of previous years. Charges and punishments have remained light for traffickers compared to perpetrators of other major crimes. Many traffickers are not convicted, and if they are, their punishments are fines and short prison sentences. The country has not implemented victim identification or protection programs, leaving victims vulnerable to further exploitation. Tanzania has also made no recent efforts toward investigating fraudulent labor groups or commercial sex acts.

These lapses would typically result in regression to a Tier 3 country. However, Tanzania is working to conform to the U.S. Trafficking Victims Protection Act. The guidelines of this act, when implemented, will allow the country to meet minimum trafficking prevention standards. As it stands, Tanzania remains on the Tier 2 Watch List for the third year in a row.

The Trafficking Victims Protection Act involves many measures to protect victims with the support of trained workers. Trained workers will be able to identify the country’s more vulnerable populations, including orphans and impoverished children. In line with a Tanzanian anti-trafficking law from 2008, identified victims of human trafficking in Tanzania also receive professional counseling and a place to stay for the period immediately after their escape from a trafficking situation.

The Trafficking Victims Protection Act also involves more investigation of traffickers and corrupt systems. It will increase the likelihood of proper punishment for traffickers and will replace small fines with larger penalties befitting the seriousness of the crime. Tanzania saw great improvements in its trafficking situation before the COVID-19 pandemic hit, giving hope for the upcoming reporting periods. 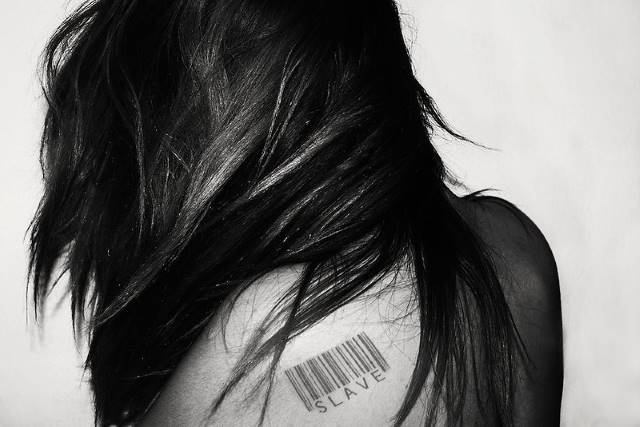