Tag Archive for: Theater of the Oppressed 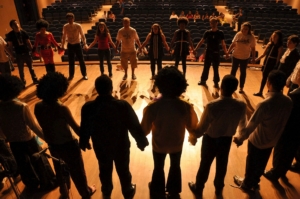 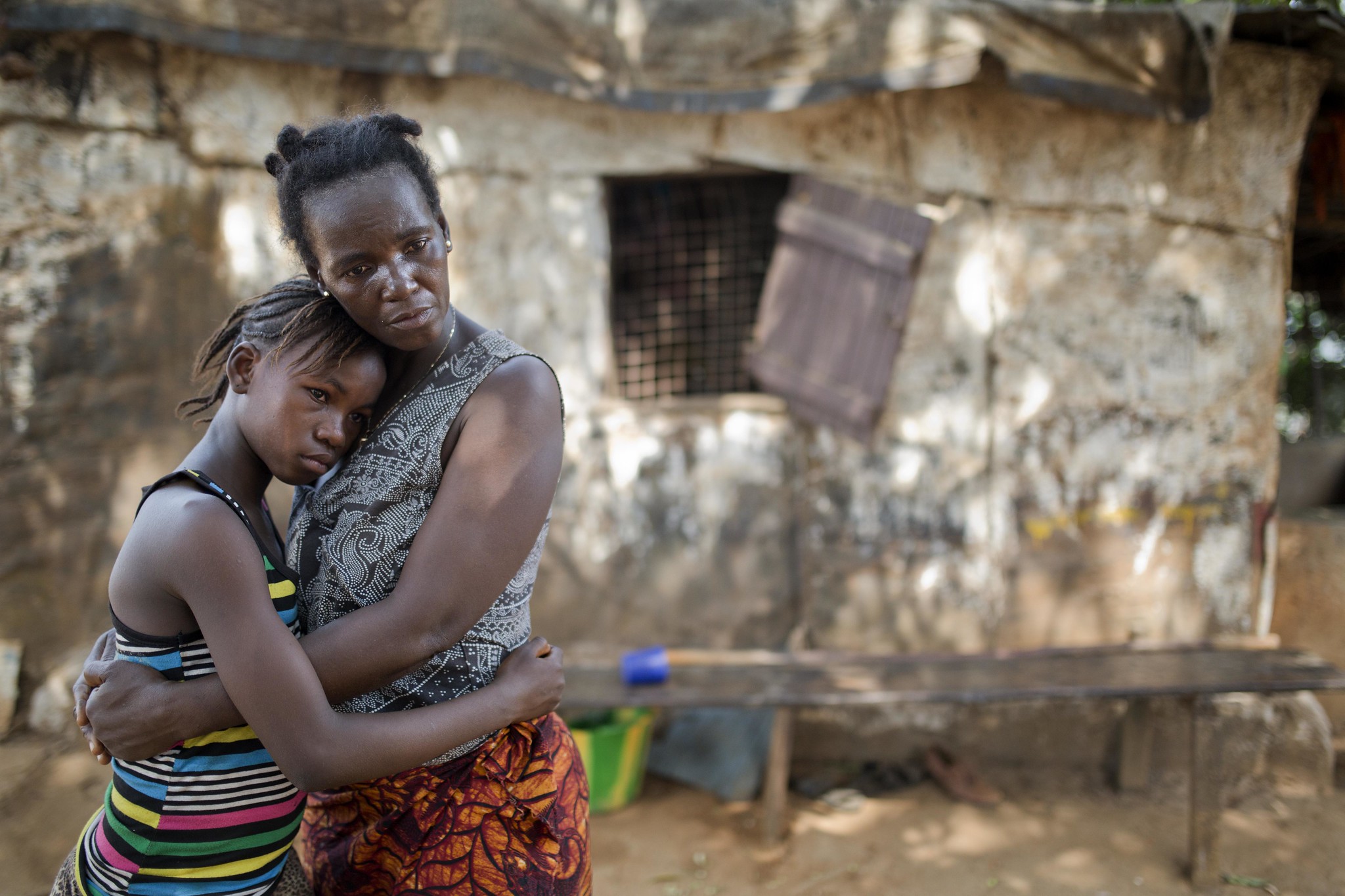 Sierra Leone has adopted a new method to facilitate discussions about corporal punishment and the violence it perpetuates. Supported by UNICEF’s Learning for Peace program, groups of performers write original plays that deal with the consequences of violence.

One theater performance is titled “The Stepson.” The lead character is a young boy who is beaten by his stepmother before going to school and being physically punished again there. This leads him to run away from home. The goal of the play is to educate and open up dialogue about corporal punishment in Sierra Leone, while providing alternatives for conflict resolution.

Performances like this are not new to development efforts. Other programs around the globe are using theater to effect change in their communities. The Bedari Theatre Programme in Pakistan builds on the Punjabi tradition of street theater to facilitate conversations and change in regards to child marriage. A group in Timor-Leste, called Damas, consists of an all-female ensemble that challenges gender stereotypes through their subject matter and by turning Shakespeare on his head to cast women in male roles. The Theater of the Oppressed, which has spread from its Brazilian heritage to the far corners of the globe like India and Australia, works to give marginalized persons a voice through performance.

In all of these participatory programs, education is key. In Sierra Leone, school is part of the problem. Corporal punishment scares children away from the classroom; a group of students enlisted by the rebels in Sierra Leone’s civil war came back after fighting and killed their teachers because of the violence inflicted on them in school. Theater provides a way to educate the population in a safe and engaging way that challenges the conventional classroom culture.

The performances also educate the performers. PETA, a Phillipine group, found that when children who scavenged in the garbage to survive were involved in theater workshops, they became more confident and articulate. Often, the cast of a performance will include local volunteers, and groups will interview community members to create a realistic, relatable script. This allows the performances to be culturally appropriate and to open up dialogue.

The community will often not respond well to people in authority, but a grassroots conversation fostered by entertainment creates opportunities for people to engage with each other on a topic.

There are other advantages to using theater for development. It is portable, recordable, and cost-effective, particularly when enlisting volunteers from the community to help write and act. It is also public, so people do not feel invaded by the message, but instead volunteer to come see the performance. A major advantage is that understanding and engaging with the performances does not require literacy, so performances are accessible to all.

Theater binds communities together in appreciating each other’s talents and having conversation. It is fun, so people want to be involved, which allows more advocacy efforts to reach more people.

Despite the good work theater does in initiating change in communities, there are some drawbacks. One drawback is the time involved in creating a work. When volunteer writers and actors get together, it can take a lot of time to construct a coherent, rehearsed play. This is a disadvantage when a new topic becomes immediately relevant. The large groups involved can also sterilize the message in order to please everyone.

The government can be another issue. Since governments often provide funding, they sometimes attempt to use theater performances to push their own agendas. Or, in the case of Ghana, the government will shut down programs out of fear the performance will not support current political systems.

People also expect theater to make drastic changes on its own. Theater works best when coupled with other advocacy efforts, like the dialogue sparked by the Sierra Leone performances.

The 20th annual conference for Pedagogy and Theatre of the Oppressed began on Thursday, July 3. Hosted by the University of Nebraska, the conference will aim to improve the development work done by theater performance and give marginalized people a stronger voice.