Tag Archive for: The United Nations and Amnesty International 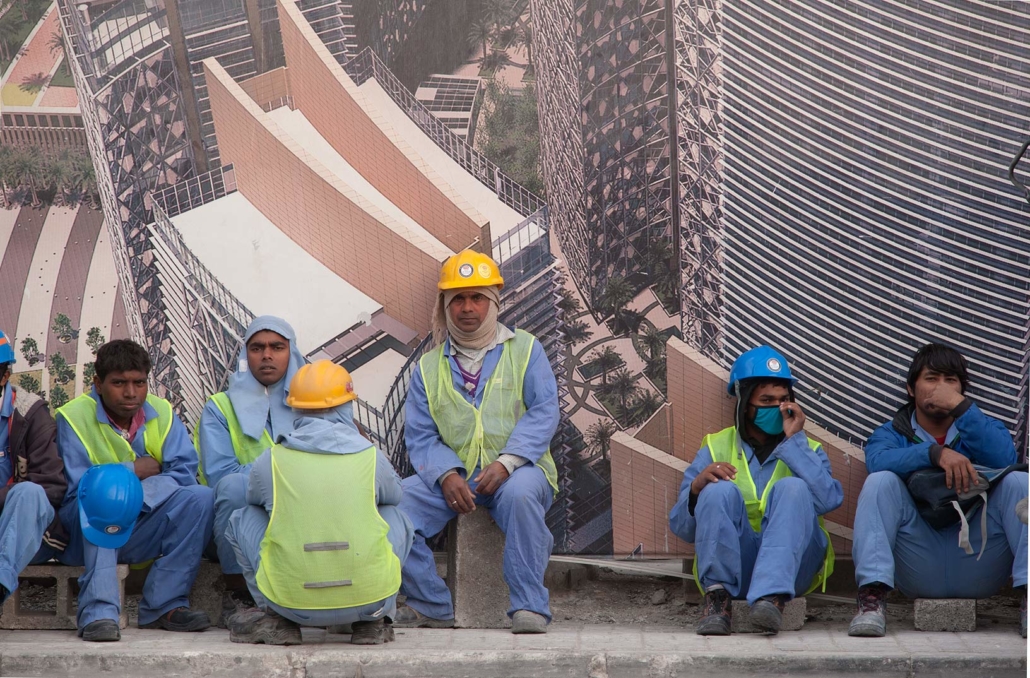