Tag Archive for: The TB Alliance 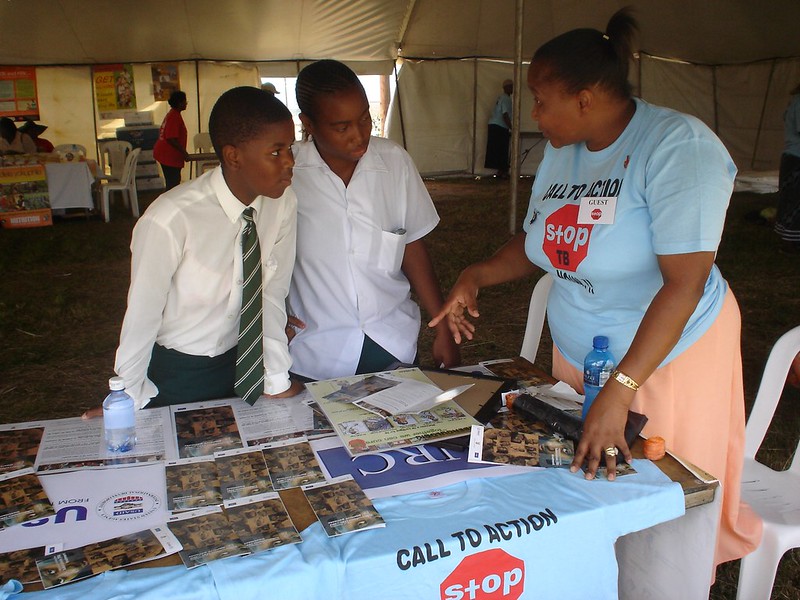 The largest infectious cause of death in the world is Tuberculosis (TB), resulting in over 4,000 deaths a day. Many factors make people living in poverty more susceptible to undiagnosed and untreated active TB, notably its interaction with HIV/AIDS. A lack of information and adequate healthcare systems also make Tuburculosis in impoverished countries a major threat, requiring a rapid response from the global community.

10 Facts About Tuberculosis in Impoverished Countries

Although TB poses a threat to impoverished countries, there is a lot being done to prevent TB deaths. The Global Fund is ensuring that grants are provided for countries combating the dual-threat of COVID-19 and existing diseases like TB, HIV and malaria. With effective treatment regimens already on the market and faster-acting versions in development, increased U.S. foreign aid and funding for aid programs could expedite the end of TB in impoverished countries.