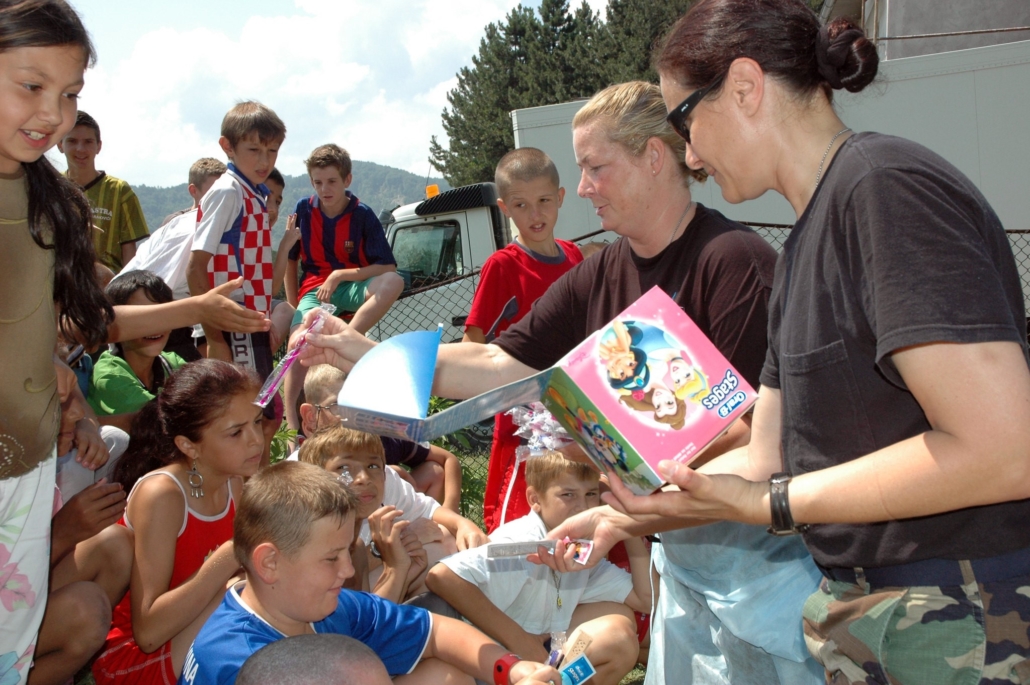 After the conclusion of the Bosnian War of 1992-1995, USAID has been instrumental in charting a path forward for positive economic development in Bosnia and Herzegovina. In fact, since 1996, USAID has helped provide more than $1.7 billion in assistance to foster democratic, social and economic growth. This has significantly improved the standard of living of Bosnian citizens over the past two decades. USAID programs in Bosnia and Herzegovina have been especially noteworthy in their outcomes of significantly reducing poverty.

For instance, USAID’s initial business development loan program aided private businesses in restarting operations and increasing job opportunities for citizens. It helped massively decrease the country’s unemployment rate from 50% in 1996 to 29.3% in 1998. USAID’s 1,600 projects in the country over the past two decades have been crucial in minimizing poverty as well as improving the health and education infrastructure of Bosnia and Herzegovina.

In just three years prior to the outbreak of the COVID-19 pandemic, there were multiple USAID programs in Bosnia and Herzegovina targeting job creation and community investment. There were two notable programs, which began in 2017, that proved key in addressing the aforementioned goals.

The first project, USAID’s Workforce and Higher Access to Markets (WHAM) Activity, underwent implementation in June 2017 and sought to further integrate Bosnia and Herzegovina into E.U. and regional trade markets. The results were notable for jobs with the creation of nearly 2,000 new jobs, allowing for “female participation [at] 31 percent and youth participation [at] 56 percent.”

The second program that USAID launched, called the Diaspora Invest project, began in April 2017. It proved instrumental to investment in Bosnia’s diaspora communities to tackle poverty and enable socioeconomic development. The outcome of the project is evident; as of February 2020, the project has supported 86 diaspora companies, created nearly 300 jobs and has produced around $9.5 million in new investments.

Since the outset of the COVID-19 pandemic, USAID has significantly stepped up its initiatives in Bosnia to address multiple aspects of poverty that have worsened as a consequence of the pandemic. One of the most crucial policies USAID conducted in April 2021 was to coordinate with UNICEF. The coordination provided $4.8 million in additional funding for pandemic relief for the country. Bosnia and Herzegovina plan to use the relief over the next two years. Beyond COVID-19 relief policies, USAID has additionally established two significant programs in the country as part of COVID-19 recovery and poverty reduction in the long term.